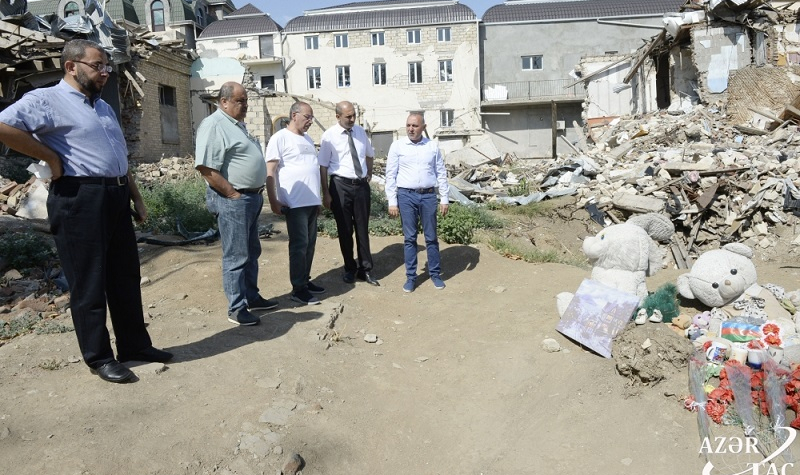 A delegation of Egyptian and Lebanese researchers has arrived in Azerbaijan’s city of Ganja.

The guests first visited the area in Ganja city subjected to Armenian terror on October 11 and on October 17, resulting in the killing and wounding of dozens of civilians and large-scale destruction.

The members of the delegation were informed that by violating the norms and principles of international law the aggressor Armenian armed forces subjected to heavy artillery fire residential settlements deliberately targeting the civilian population of Azerbaijan.

It was noted that as a result of ballistic missile attacks deliberately fired by the Armenian armed forces on October 11 midnight and on October 17 on Ganja, the second largest city of Azerbaijan that is far beyond the battlefield, about 30 civilians, including 1 infant, 5 children and 10 women were killed and more than 90 people were injured.

The attacks on densely populated areas with “Tochka-U”, “Smerch”, “Scud” and other missiles was aimed at large number of civilian casualties.

The delegation also visited the Nizami Ganjavi Museum, were they were informed that 2021 has been declared as a "Year of Nizami Ganjavi" in Azerbaijan in honor of the 880th anniversary of the great poet and thinker Nizami Ganjavi. 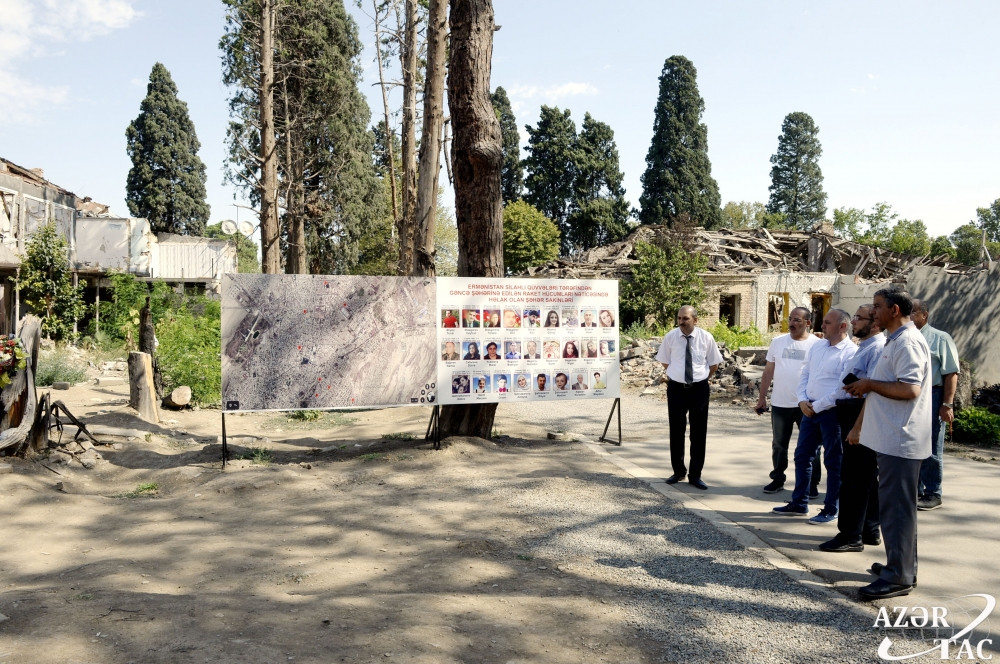 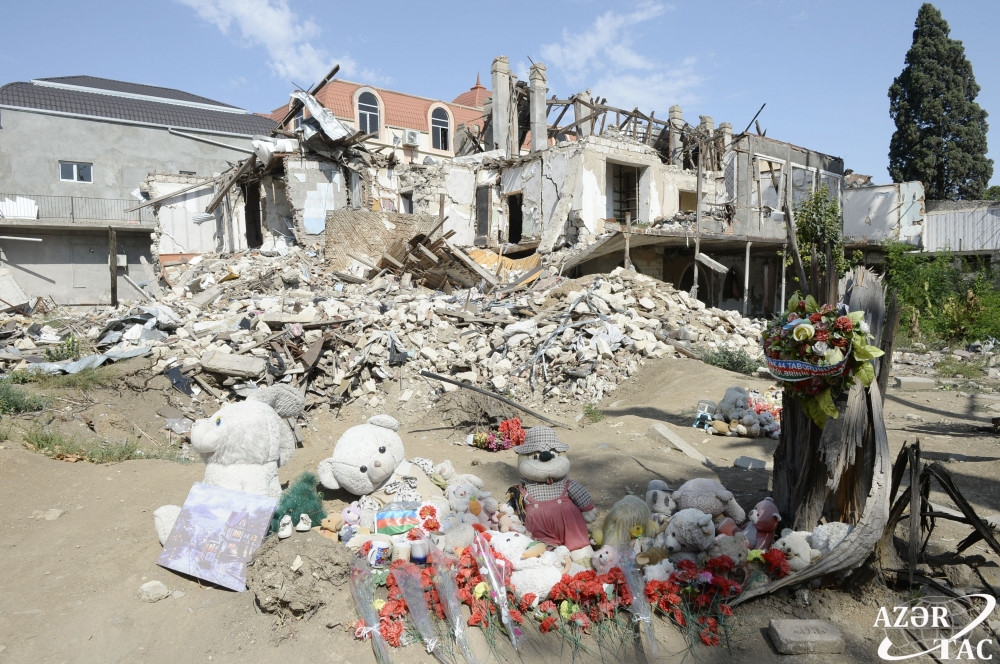