Egypt suspends state of emergency for 1st time in 4 years 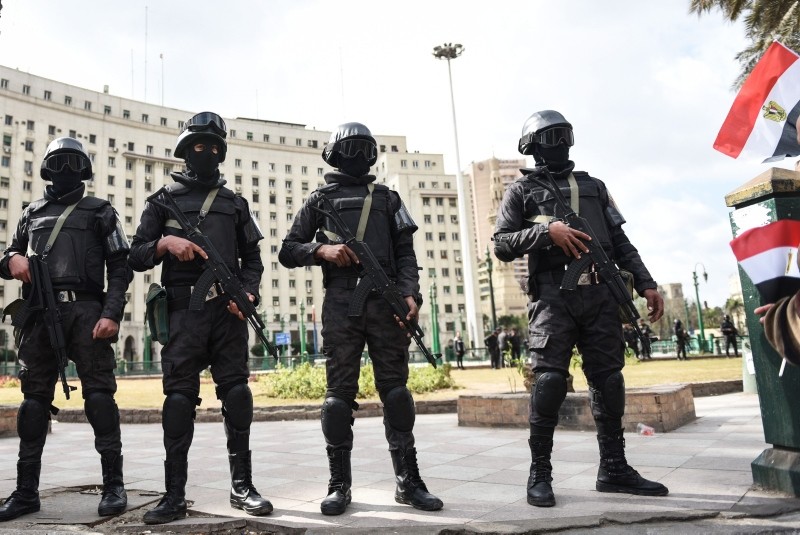 Egyptian President Abdel-Fattah el-Sissi on Monday announced the lifting of the national state of emergency in place since deadly attacks in the country four years ago, News.Az reports citing Daily Sabah.

"I decided for the first time in years to cancel the extension of the state of emergency throughout the country," el-Sissi said on Facebook. "I am glad that we share together the moment that we have long sought with struggle and hard work. Egypt has become, thanks to its great people and loyal men, an oasis of security and stability in the region," he said.

On April 10, 2017, the Egyptian Parliament approved declaring a state of emergency for three months to "confront the dangers of terrorism” in response to bombings that targeted two churches in the north of the country, killing at least 45 people. Daesh claimed responsibility for the attacks.

Since then, the state of emergency has been extended every three months by a presidential decree supported by Parliament. It was last extended on July 24. Rights groups have criticized the emergency law for giving authorities and security bodies vast powers.

Under the state of emergency, which has consistently been renewed in accordance with the constitution, Egyptian authorities have the right to evacuate areas, impose a curfew, take strict security measures and punish violators with imprisonment.

Egypt has for years been battling an extremist insurgency. The attacks have been largely concentrated in the northern Sinai Peninsula, but occasionally struck elsewhere in the country. Since February 2018, the authorities have been conducting a nationwide operation against militants, mainly focused on North Sinai and the country's Western Desert region, towards the border with Libya.

Rights groups say the state of emergency coupled with the government's effective protest ban since 2013 has helped it in crushing dissent.