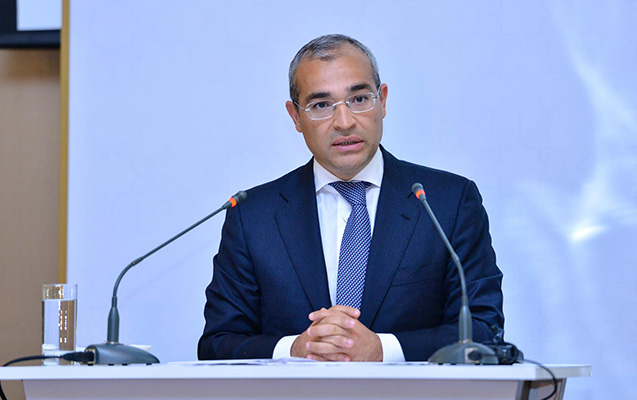 The Azerbaijani non-oil and gas sector provided 72.4 percent of total tax revenues in the first quarter of this year, this is 3.7 percent more than in the same period of last year, Economy Minister Mikayil Jabbarov wrote on Twitter.

“The increase in tax revenues from the non-oil sector indicates the beginning of economic recovery,” Jabbarov tweeted. “The positive dynamics in the non-oil and gas sector continues, and in April we expect a significant increase in comparison with the same period of last year.”

Earlier, the minister of economy said that the volume of non-oil export from January through March 2021 reached a record level compared to the same periods during the years of independence of the country.

Thus, during the first three months of 2021, the export of non-oil products of Azerbaijan exceeded $500 million for the first time.