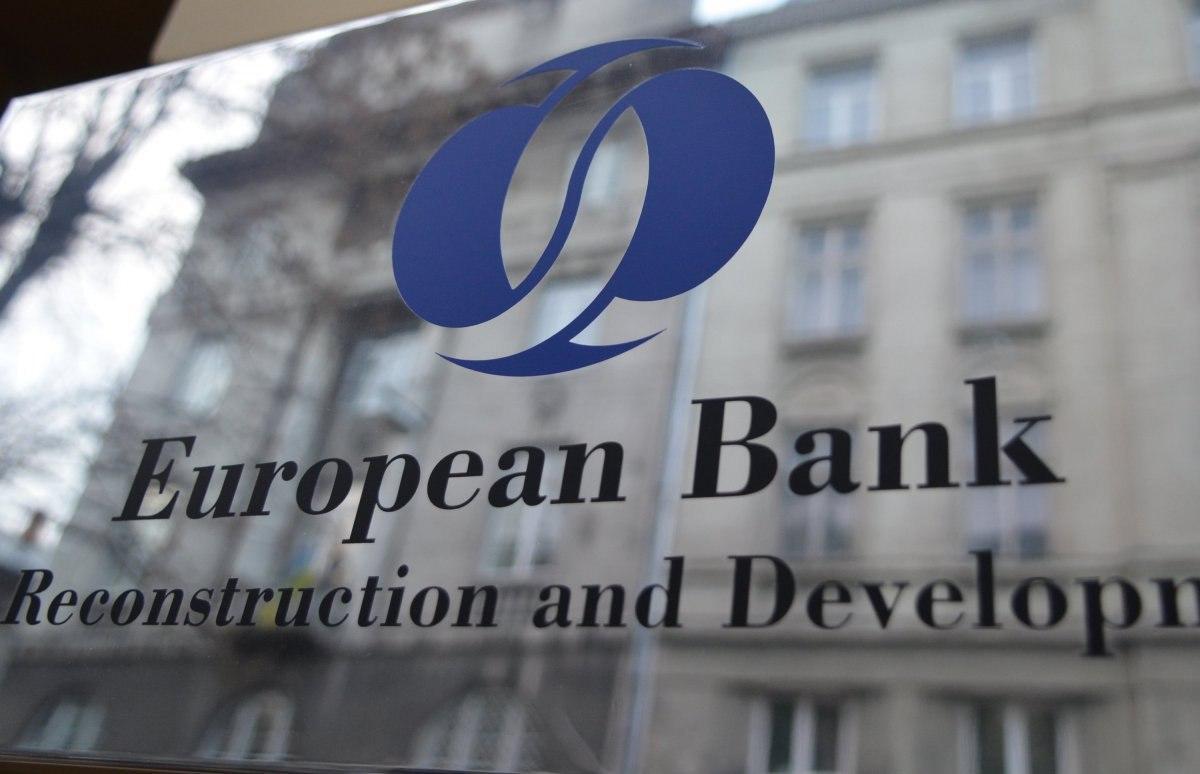 The European Bank for Reconstruction and Development (EBRD) said on Wednesday its Twitter accounts had been hacked, Reuters reports.

“This account and @EBRDgreen have been hacked,” the EBRD said on its @EBRD Twitter account. “We are trying to get back to normal and apologise to our followers.”

Majority-owned by the leading G7 economic powers, the EBRD invests in 38 economies, ranging from Estonia to Egypt and Morocco to Mongolia.

A spokesperson for the EBRD confirmed that the EBRD Twitter account “has been compromised” though declined to give further details.