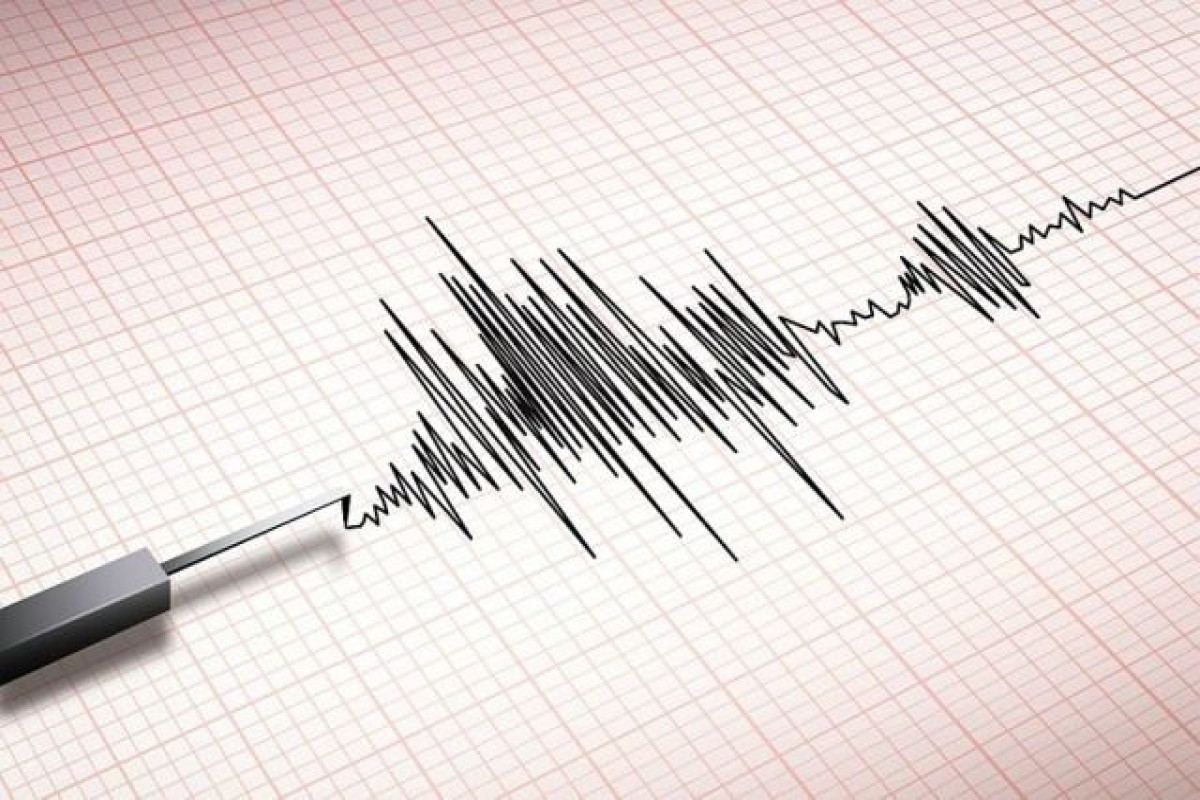 While the earthquake struck the Turkish city of Düzce, the tremors were felt as far away as Istanbul and Ankara.

Details about the damage or casualties were not known immediately after the earthquake. Duzce Mayor Faruk Özlü said power was out in parts of the city and internet services were disrupted, according to the local reports.