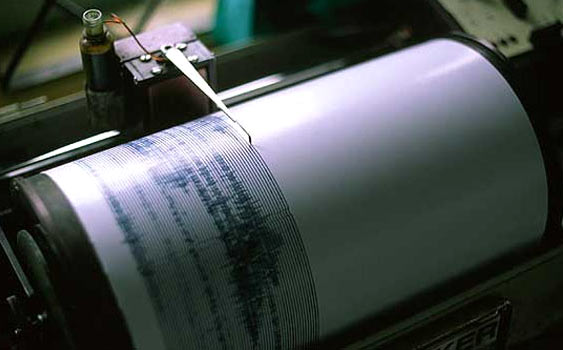 According to the seismological center of the Geophysics Institute of Tehran University, the tremor occurred at 05:34 hours local time (01:04 GMT) on the depth of 2 kilometers.

According to the Mehr news agency, the latest official reports confirms that at least 10 people were injured.

Iran sits astride several major faults in the earth's crust and is prone to frequent earthquakes, many of which have been devastating.