Earth has been passing through cloud of radioactive stardust for past 33,000 years 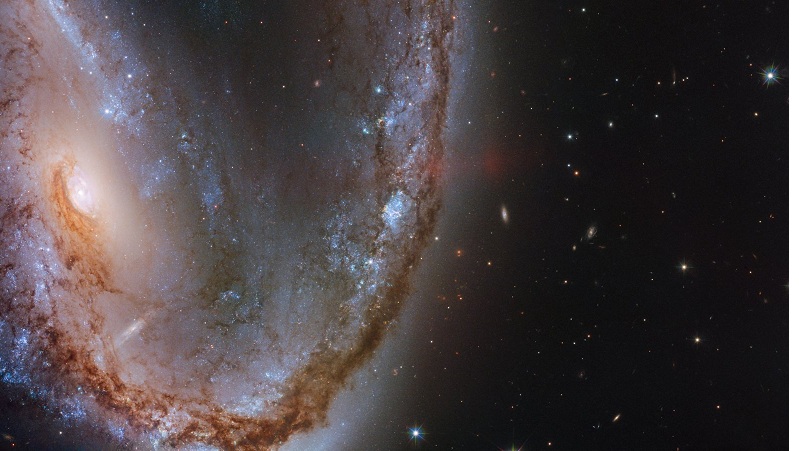 Planet Earth has been passing through a huge interstellar cloud left behind by an exploded star for the last 33,000 years, according to recent research.

The research, published in Proceedings of the National Academy of Sciences, claimed that beneath the ocean waves, radioactive dust shows that Earth has been traveling through radioactive remnants from a dead star that likely originated millions of years ago.

Scientists came to the conclusion after examining deep-sea sediments collected from two separate regions in the Indian Ocean. They found that the Earth was seeded continuously by space with a rare iron isotope that was forged in the supernovae. In other words, old detonated stars continue to rain on our planet.

The isotope, known as iron-60, has a half-life of 2.6 million years, meaning it completely decays after 15 million years. The isotope is produced in massive stellar explosions such as supernovae and only small remnants of it reach the Earth from distant stars. This means that any iron-60 isotope found on our 4.6-billion-year-old planet must have been formed later and the dust must have come from elsewhere before settling on the ocean floor.

The research also pointed out that iron-60 was found in the snow in the Antarctic in August 2019 and scientists had determined that it must have fallen in the last 20 years. In 2016, NASA's space-based Advanced Composition Explorer also found, according to measurements made over a 17-year period, that the space around Earth also contained the rare isotopes.