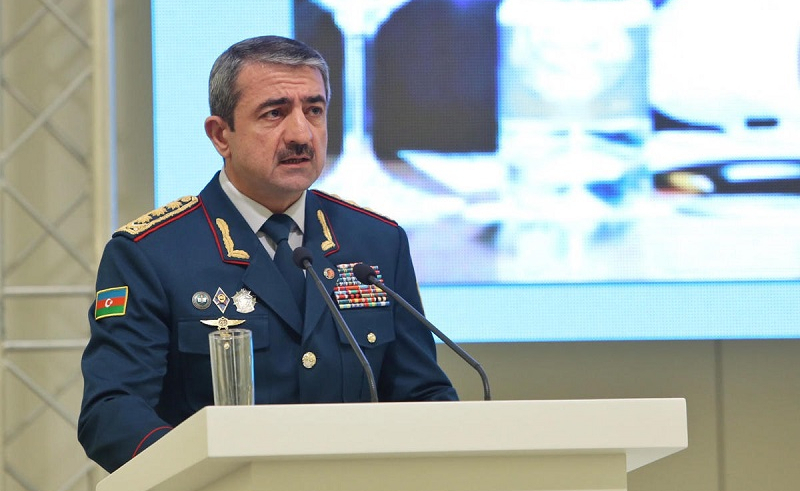 Each of those killed in the helicopter crash in Azerbaijan, having become the martyr, glorified the Motherland, Chief of the State Border Service (SBS), Colonel General Elchin Guliyev said at the farewell ceremony for the martyrs, News.Az reports.

“I express condolences to the relatives of the martyrs on behalf of the entire staff of the State Border Service. The noble deeds of the martyrs will be passed on to the future generations,” Guliyev added.

A military helicopter of the State Border Service crashed on Tuesday, killing 14 servicemen and leaving two others on board injured.