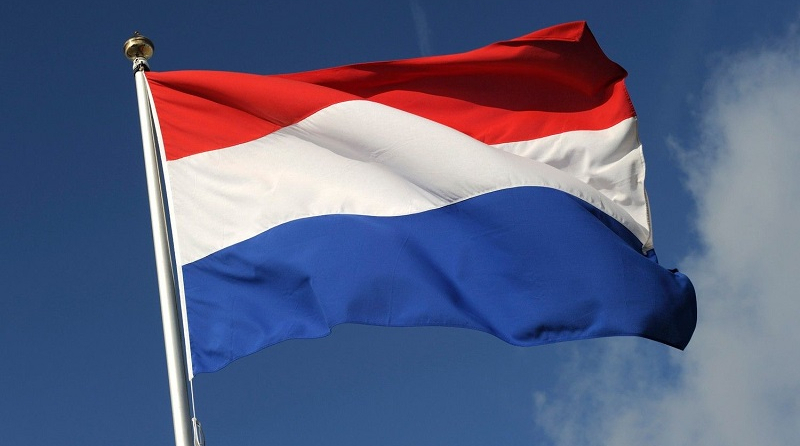 “We are deeply saddened by the news of the tragic helicopter crash in Khizi. We convey our condolences to the people and government of Azerbaijan,” the ambassador tweeted.

A military helicopter belonging to the Azerbaijani State Border Service crashed on Tuesday during a training flight on the Garaheybat air range, killing 14 people and injuring two others on board.