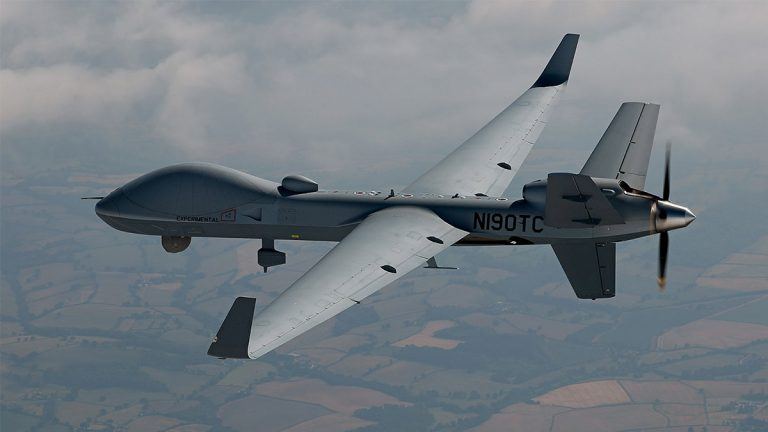 At least 10 people have been reported injured in an attack on an airport in Saudi Arabia’s city of Jazan, near the border with Yemen, AlJazeera reports.

Citing a Saudi-led coalition spokesman, SPA said that the projectile was fired from a drone, shattering the airport’s facade windows and causing injuries.

Six Saudis, three Bangladeshi nationals and one Sudanese were among those who were injured, according to the Reuters news agency.

At least five of the victims suffered only minor injuries, while the conditions of the five others were not immediately known.

No one has claimed immediate responsibility for the attack, but a number of attacks against Saudi targets recently have been blamed on Yemen’s Houthi forces. The Houthis are fighting a Saudi-led coalition, which is trying to reinstate the deposed government there.

On Wednesday, four workers were also wounded after the coalition intercepted an explosives-laden drone targeting the kingdom’s Abha airport.

On August 31, a drone hit the same airport, wounding eight people and damaging a civilian aircraft.

Nestled in the kingdom’s southwestern mountains, Abha is a popular destination for Saudi tourists.

There were no further details on the latest incident.

Saudi Arabia intervened in the Yemen war on behalf of the internationally recognised government in 2015.

The Iran-allied Houthis have repeatedly targeted the kingdom in cross-border attacks.

In August, the rebels escalated those operations, using drones and missiles.