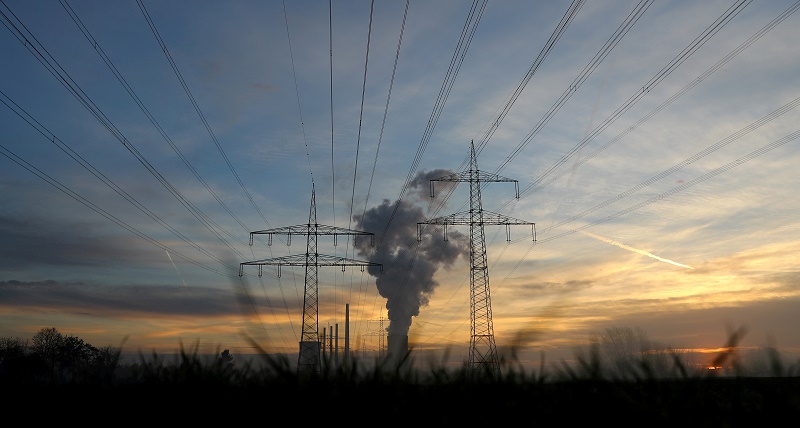 The 21 proposals here include targets for reducing pesticide use, cutting plastic waste and channeling $200 billion a year towards protecting nature in developing countries. They will be voted on by the 196 countries in the U.N. Convention on Biodiversity when it next meets in October.

With some 1 million species now threatened with extinction, countries are being urged to conserve 30% of their land and sea territories by 2030.

Currently, about 17% of land and 7% of seas fall under some sort of protection. Elsewhere, there are few limits on the overfishing, development, mining or industrial pollution that have shrunk wild habitats worldwide.

And challenges related to climate change, including extreme weather, ocean acidification and drought, cause further stress for many species.

The United States, Britain and more than 50 countries have made the so-called “30 by 30” conservation pledge. Scientists say that for the most impact, those areas should be rich in wildlife, rather than barren.

But the proposals as drafted now could be difficult to implement across governments and industrial sectors, environmentalists said. There are so many individual targets that it could encourage countries to cherry pick those that are convenient and ignore the rest, they said.

Some plans, such as ensuring proper conservation management or that indigenous rights are respected, were too vague and open to interpretation, and there was no specified way to link these global targets to national plans, they said.

“It’s absolutely crucial for all of society to be able to see themselves within this framework and identify what contribution they can make to protecting biodiversity,” said Thomas Brooks, an ecologist at the International Union for the Conservation of Nature.

“This agreement is not there yet.”

Having fewer targets, however, would “undermine how complex biodiversity is”, said Francis Ogwal, a co-chair of the Convention on Biodiversity, during a virtual news conference.

The proposals also include a call for reducing harmful government subsidies, like those for the agriculture or fisheries sectors, by $500 billion a year.

The draft agreement is set to be negotiated and signed at the next global biodiversity conference, scheduled for October in Kunming, China, just a month before the U.N. holds its next climate conference in Glasgow, Scotland.