Dozens killed in stampede at religious gathering in Liberian capital 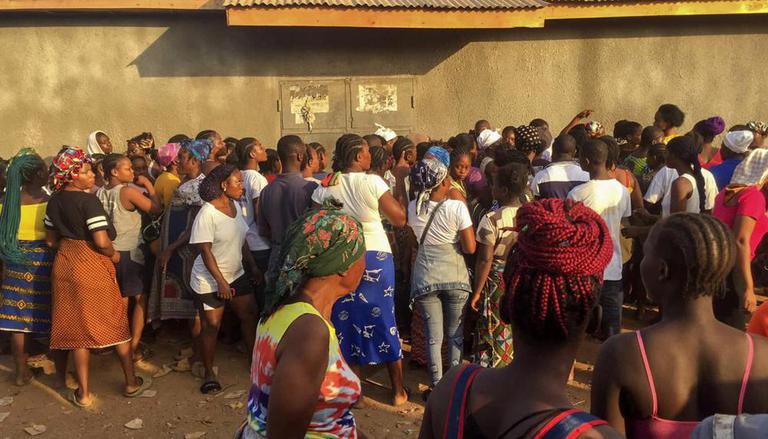 A stampede at a Christian prayer gathering in Liberia's capital Monrovia has killed at least 29 people, police said on Thursday, adding that the death toll may rise.

The disaster occurred on Wednesday night or during the early hours of Thursday morning, according to media in the West African country.

Police spokesman Moses Carter told AFP the death toll was provisional and "may increase" because a number of people were in critical condition. He added that children were included among the dead.

Details about the incident remained sketchy. Local media said the event was a Christian prayer gathering -- known in Liberia as a "crusade" -- held in a football pitch in New Kru Town, a working-class suburb of Monrovia.

Such gatherings typically gather thousands of people in Liberia, a highly religious country where a majority of the population of five million are Christians.