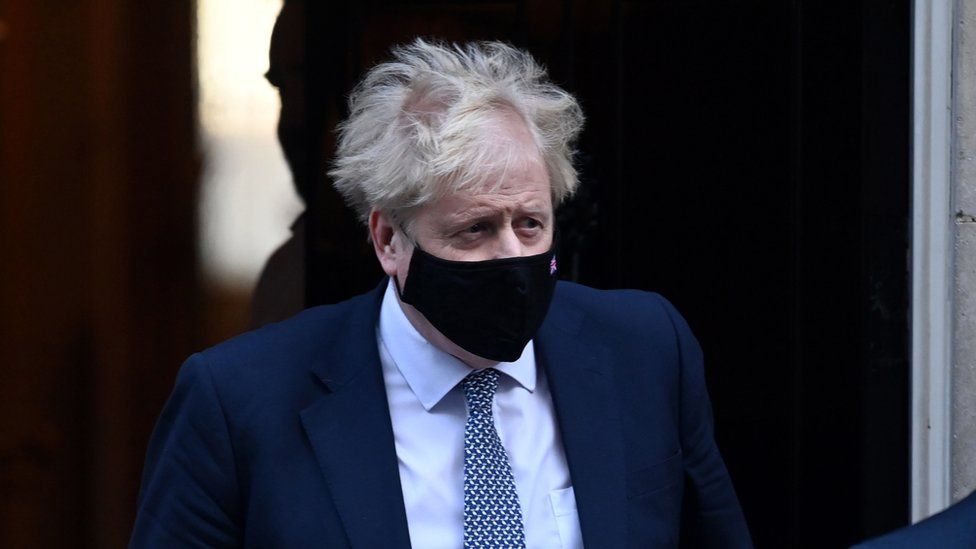 Downing Street has apologised to Buckingham Palace for two staff parties in No 10 the night before Prince Philip's funeral, News.Az reports citing BBC.

The gatherings, first reported by The Telegraph, took place on 16 April 2021 and went on until the early hours.

The PM's spokesman said it was "deeply regrettable that this took place at a time of national mourning".

Boris Johnson was not at either party - but he faces questions over alleged Covid rule-breaking at No 10.

The latest party revelations led to a backlash from opposition parties, who contrasted the behaviour of No 10 staff with pictures of the Queen sitting alone at the Duke of Edinburgh's funeral, due to Covid restrictions.

They have been added to the list of gatherings in government buildings being investigated by senior civil servant Sue Gray.

Asked why No 10 had apologised rather than Boris Johnson himself, his spokesman told reporters: "Well, again, the prime minister said earlier misjudgements have been made and it's right people apologise, as the PM did earlier this week."

The spokesman says he could not prejudge Sue Gray's inquiry, but added: "We acknowledge the significant public anger, it was regrettable this took place a time of national mourning."