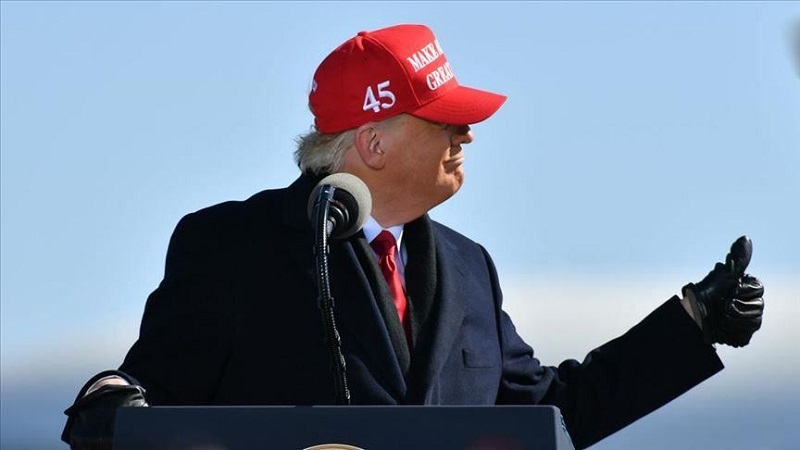 Members of the European Parliament are among those who can nominate candidates for the prize and Madison said he did so two hours before the deadline at midnight on January 31. The MEP said he was not the only one to do so, ERR News reported.

Writing on social media, he said: "In the last 30 years, Donald Trump is the first president of the United States, who during his tenure, has not started a war. Additionally, he signed several peace agreements in the Middle East which have helped provide stability in the region and peace."

Former U.S. President Barack Obama won the Nobel Peace Prize in 2009 but he was not the first U.S. president to do so.

The winner of the Nobel Peace Prize will be awarded in November.