Discrimination in distribution of vaccines is disappointing - President Aliyev 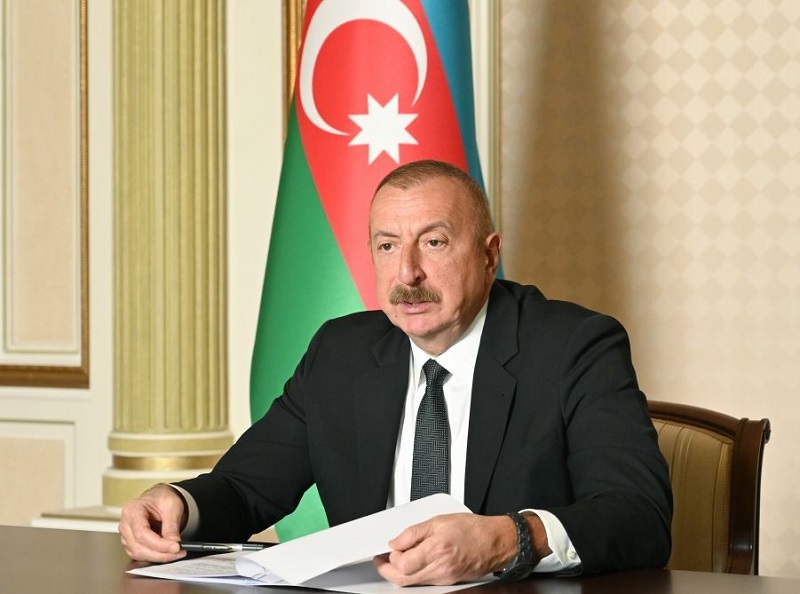 Discrimination in the distribution of vaccines is disappointing, President of the Republic of Azerbaijan Ilham Aliyev said during a meeting with Director-General of the Organization Tedros Adhanom Ghebreyesus in the format of a videoconference.

President Aliyev spoke about the work Azerbaijan had done to combat the pandemic, noting the country's contribution to international cooperation in this area.

He noted that a special session of the UN General Assembly dedicated to the fight against coronavirus and an extraordinary summit of the Turkic Council had been held at the initiative of Azerbaijan. He noted that on March 21, the 46th session of the UN Human Rights Council had adopted a resolution on “Ensuring equal, affordable, timely and universal access to vaccines against COVID-19”, initiated by Azerbaijan as the country chairing the Non-Aligned Movement.

Touching upon the importance of combating the pandemic in the world, the president said he had made public statements on vaccination, saying that some countries had ordered more vaccines than required, while some were facing serious problems. President Aliyev noted that discrimination in the distribution of vaccines was disappointing.