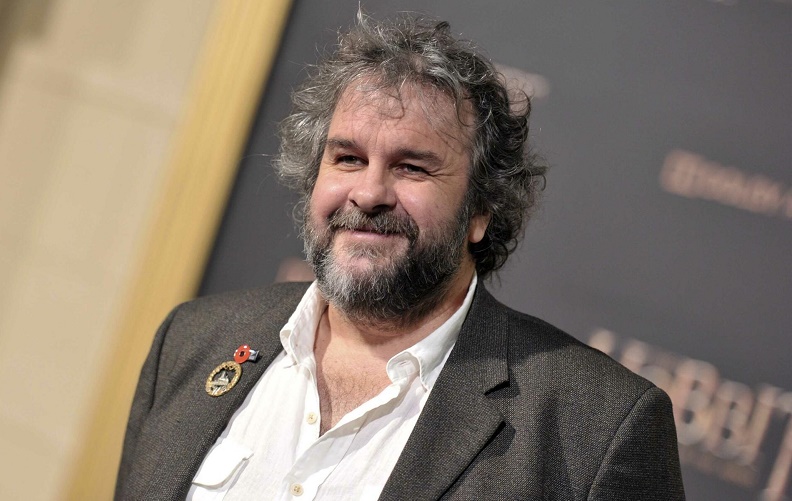 The 2022 edition of Forbes' Highest-Paid Entertainers list has a very well-known New Zealander at the top.

Peter Jackson is the name at the top of the Forbes' list of big earners in the entertainment industry. The sale of his visual effects firm last year saw Jackson take home a staggering $868 million (US$580m).

Keeping the 60-year-old Lord of the Rings director company in the Forbes top 10 were musicians Kanye West, Bruce Springsteen, and Jay-Z.

Jackson's visual effects company Weta Digital was sold to Unity Software for a hefty $1.6 billion, with Jackson taking home roughly $600m of that. The Hobbit director is only the third film-maker ever to hit the billionaire mark, according to Forbes. This puts Jackson in lofty company with fellow director billionaires George Lucas and Steven Spielberg. The highest-paid female entertainer on the list was Reese Witherspoon, who came in at number 12. Witherspoon made a healthy US$115 million when she sold a stake in her production company Hello Sunshine. The 45-year-old actress is also reported to have made US$20 million on Apple TV's The Morning Show, in which she co-stars with Jennifer Aniston.

Almost all of the entertainers on the list made the bulk of their money through endeavors outside of the industry they are best known for. Dwayne "The Rock" Johnson earned most of his US$270 million not from his acting roles but from his tequila label Teremana, while Kanye West accumulated most of his fortune through his fashion label, Yeezy.