Development of the ICT field in Azerbaijan and achievements (ANALYTICS) 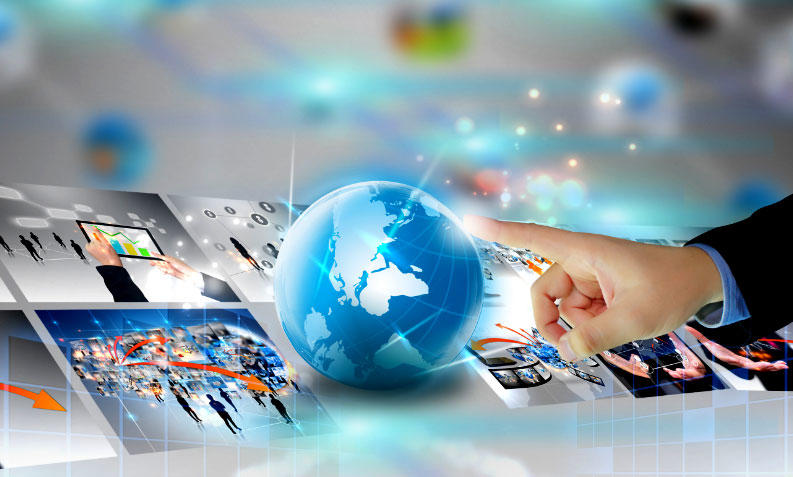 Information Communication Technologies (ICT) is one of the main factors that directly affect the development of society. On a global scale, ICT forms the backbone of the activity of state bodies, socio-economic, science and education, culture, etc. fields.

Currently, ICT plays an important role in social and economic life in Azerbaijan. The development of ICT, which has become an important factor in people's lives, public administration, business organization, etc., means the development of the country as a whole. In this regard, the state of Azerbaijan has taken a number of steps in the direction of ICT development.  As an example, it should be noted the "National Strategy on Information and Communication Technologies" approved by national leader Heydar Aliyev in 2003, "The State Program of Providing General Education Schools with Information and Communication Technologies in 2005-2007", approved by President Ilham Aliyev on August 21, 2004, as well as the "State Program for the Development of Communication and Information Technologies in the Republic of Azerbaijan for 2005-2008", approved on October 22, 2005, "Azerbaijan 2020: Vision of the Future" Development Concept.

As a result of the adopted strategies and reforms, it is worth mentioning the creation of the "Electronic Government" and the introduction of the "ASAN" model, the first in the world, to facilitate people's work and improve the activities of the state bodies.

"Electronic Government" - using modern information technologies, provides conditions for the provision of information and e-services by state institutions to all citizens, legal and natural persons, foreign citizens, and stateless persons living in the territory of the Republic of Azerbaijan. Networking of the country, creation of online relations between citizens and organizations, and application of electronic signature technology are signs of the electronic state.

On July 13, 2012, the State Agency for Service to Citizens and Social Innovations under the President and its subordinate "ASAN service" centers were established. The purpose of creating this institution is the unified management of "ASAN service" centers that will provide direct services to citizens. The efficiency factor of the mentioned project has attracted the attention of foreign countries, and there are countries that have applied to Azerbaijan to study the working principle of this model.

In 2013, Azerbaijan achieved another success in the ICT field. "Azerspace-1", one of the most important projects in the country's history, was put into orbit and became a member of the "space club" represented by a small number of countries.

With the "State Program for the Creation and Development of the Space Industry in the Republic of Azerbaijan" approved by President Ilham Aliyev in 2009, the implementation of modern space projects in Azerbaijan was launched.This, in turn, eliminated dependence on foreign satellites, and "Azerspace-1" became an important component of Azerbaijan's information security.

In order to go further in the field of Information Communication Technologies, which is renewed and developing day by day, the field of ICT is taught in schools and universities in Azerbaijan and it lays the foundation for the training of even more skilled specialists in the future.