Development of Small and Medium Business in Azerbaijan (ANALYTICS) 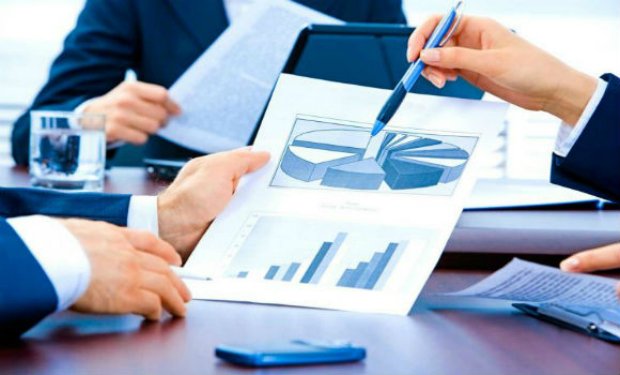 One of the main priorities of Azerbaijan's policy is the formation of free entrepreneurship and a liberal economy. "2030: national priorities for social and economic development", approved by the Decree of the President of Azerbaijan Ilham Aliyev dated February 2, 2021, includes the limitation of the hidden economy in the country, as well as the expansion of the liberal economy.

The competitive environment is important in management, politics, economy, in short, everywhere. Of course, governments choose different ways to encourage this.

After Azerbaijan regained its independence, as a result of the formation of a liberal economic system based on market relations, the creation of conditions for economic freedom and entrepreneurship of citizens, efficient use of rich natural resources, an increase in investment attractiveness, and other measures, the economy of Azerbaijan has entered a new quality stage.

A free-market economy and the establishment of a competitive business environment in Azerbaijan ensure the development of the private sector. In the implementation of the State Programs for the socio-economic development of the regions, special importance is attached to the strengthening of local entrepreneurship. The financial support of the state, as well as the allocation of subsidies for the purpose of expanding the activities of entrepreneurs, further accelerates the development of the private sector and increases its capacity in the general economy.

One of the important measures implemented in the direction of promoting free entrepreneurship in the country is the issuance of "investment promotion documents" to entrepreneurs. With this document, entrepreneurs are exempted from a number of taxes for a specified period of time, and various concessions are applied for the expansion of their activities. This step is just a part of the work done in recent years in the direction of creating a favorable business environment and promoting free economic activity in the country.

The reforms implemented in order to ensure the dynamic development of Azerbaijan are highly valued at the international level. In this regard, the "Doing Business 2019" report published by the World Bank should be specially noted. Thus, in the World Bank's "Doing Business 2019" report, Azerbaijan ranks 25th in terms of the level of the business environment and is among the 10 most reforming countries.

SMB Friends is a mechanism that provides support to SMBs in the direction of identifying and realizing the initiatives and potential opportunities of micro, small and medium business entities, creating and developing new SMB entities, as well as protecting the rights of entrepreneurs.

All these listed once again confirm that the development of free entrepreneurship and a liberal economy is the focus of attention in Azerbaijan.

The article focuses on free entrepreneurship and a liberal economy