Development of ICT - as a requirement of modern day (ANALYTICS) 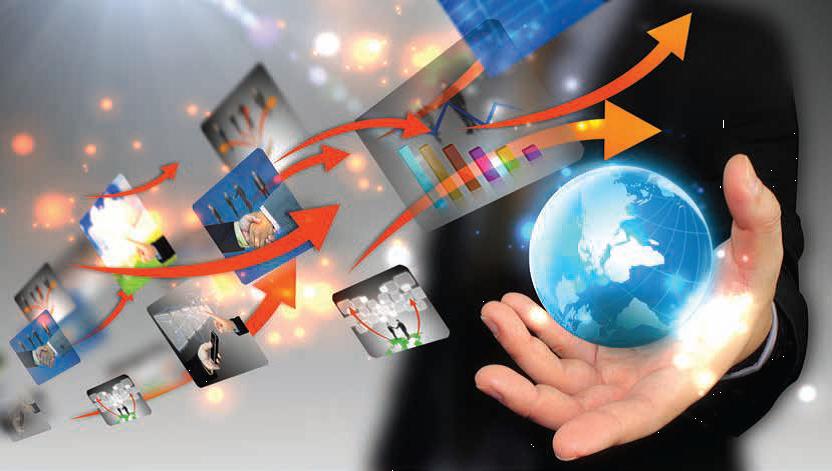 Information Communication Technologies (ICT) has become one of the main factors influencing the development of society in the modern world.

The level of application of ICT is one of the indicators of the country's scientific and economic potential, as well as the level of state management.

A number of steps are being taken in Azerbaijan to develop the ICT field.

The first official document in the field of ICT in Azerbaijan was the "National Strategy on Information and Communication Technologies for the Development of the Republic of Azerbaijan (2003-2012)" approved by national leader Heydar Aliyev in 2003.

Another step taken in relation to the development of the ICT sector is the creation of the Research and Development Center for High Technologies under the Ministry of Communications and High Technologies, which aims to bring advanced technologies to Azerbaijan and serve the development of the science-intensive industry. The center implements the 21st-century convergence technology, which combines "nanotechnology", "biotechnology", "neuroelectronics" and "artificial intelligence" to form the evolutionary industry of the future and is organized in an automated form with a unique regularity.

The development of ICT, including the Internet economy, plays an important role in the development of traditional economic fields in Azerbaijan as well as in the whole world. Thus, the Internet economy creates conditions for creating new environments of use and participation, increasing productivity, gaining a strategic advantage over competitors, strengthening relations with partners, optimal use of information resources, and improving the well-being of society as a whole.

In order to achieve development goals, the "National Strategy for the Development of the Information Society in the Republic of Azerbaijan for 2014-2020" was prepared.

After the Second Karabakh War, which ended with victory, many works have already been done in the direction of the implementation of technologically based urban development in the territories liberated from occupation.

On the basis of the reconstruction works, the "Smart Village" project, rich in technological possibilities, was implemented. The main goal of this project is to ensure that people living in rural areas have easy access to all the services they can get in the city.

In short, the intensive and high-level development of the existing information and communication fields is characterized by the formation and expansion of new types of services, including mobile phone communication and the Internet in Azerbaijan.

The article focuses on the development of information and communication technologies