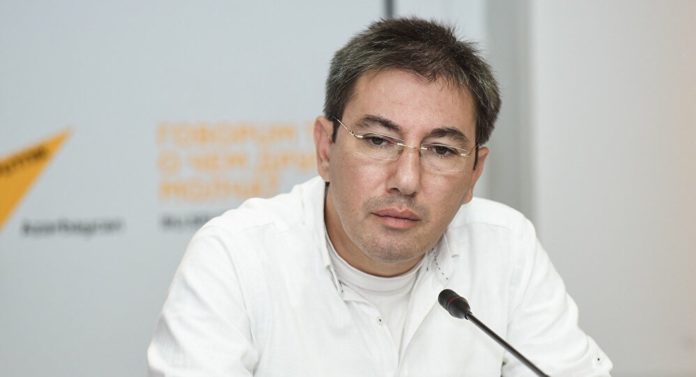 Unfortunately, the international community, the relevant structures represented by UNESCO, as well as the structures somehow associated with the settlement of the Nagorno-Karabakh conflict, in particular the OSCE MG, did not pay any attention to the facts of the destruction of the Azerbaijani cultural heritage, political analyst Ilgar Velizade told News.Az.

"As a result, the Armenian side felt absolutely free in its barbaric acts. The destruction of our monuments of religion and culture was committed practically in a planned, methodical manner".

He also recalled that the issue of re-establishing the OSCE Special Monitoring Mission under the OSCE Minsk Group is raised now.

"Several years ago there was an OSCE Special Monitoring Mission in the region, but it didn't make any proper steps. Why do we need such an assessment mission, which makes no conclusions and makes no recommendations? Unfortunately, such indifference of international structures led to this humanitarian tragedy. Today we need to revive monuments and make efforts to restore the original appearance of lost material values," he said.