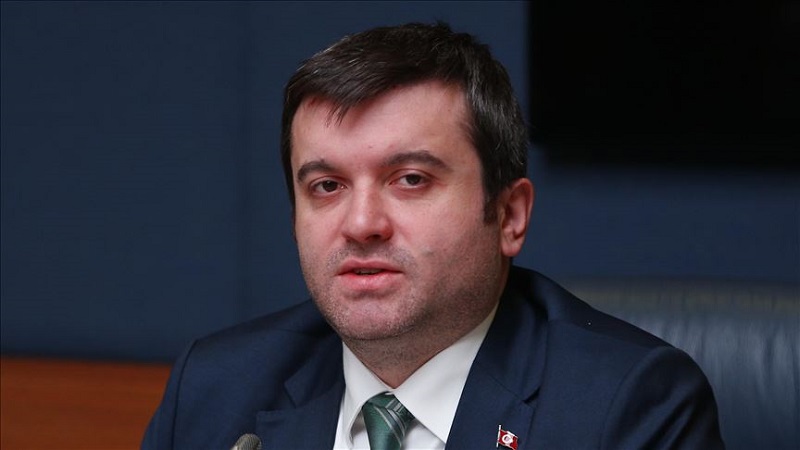 Relations between Azerbaijan and Turkey are not only fraternal and friendly, but also strategically important for the entire region, said Turkish Deputy Foreign Minister Yavuz Selim Kiran.

He made the remarks Wednesday during an online webinar on the theme "Regional Geopolitical Polarizations and Azerbaijan-Turkey Relations", organized by Baku-based Center of Analysis of International Relations (AIR Center).

The deputy minister noted that Azerbaijan-Turkey joint transport and logistics projects are of vital importance for all regional countries.

“Our relations stand at the highest level in almost all areas. As for the economic cooperation, Azerbaijan’s investments in Turkish economy amount to about $20 billion, while Turkey’s investments in Azerbaijan reach $11 billion according to the latest data,” he added.

The Turkish diplomat also touched upon the Armenia-Azerbaijan Nagorno-Karabakh conflict.

He blamed Armenia for continued military aggression against Azerbaijan.

“The whole world knows that from the day of its foundation, Armenia brings only problems and troubles to the region. Instead of liberating Azerbaijani lands, Armenia keeps pursuing an aggressive policy. We, like Azerbaijan, are dissatisfied with the activities of the OSCE Minsk Group, which for so many years has not taken serious steps towards resolving the conflict,” Yavuz Selim added.