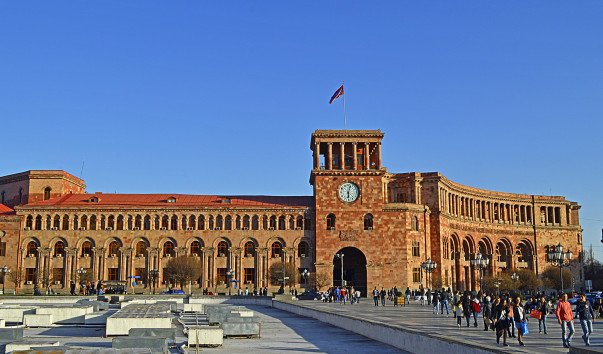 Anna Naghdalyan, spokesperson for the ministry, also announced that she resigned as press secretary of the Armenian Foreign Ministry.

Earlier, Armenian media reported on the upcoming massive resignations at the Foreign Ministry, the Defense Ministry and even the National Security Service. According to the media, four deputy foreign ministers, as well as Deputy Chief of the General Staff of the Armenian Armed Forces Stepan Galstyan, have already written their resignations.