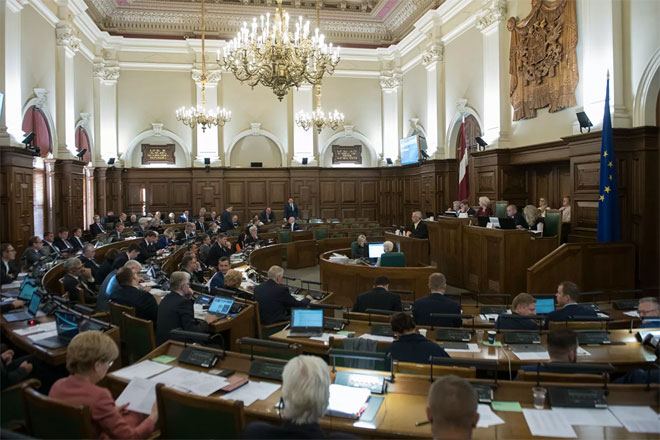 The latest Armenian provocations, committed in the direction of Azerbaijan’s Tovuz district on the Azerbaijani-Armenian border, were condemned by the deputies of the Latvian Saeima, the Azerbaijani Embassy in Latvia told Trend.

Condolences were expressed to the Azerbaijani people in an open letter in connection with the death of Azerbaijani servicemen as a result of artillery shelling by the Armenian armed forces. The letter was written on behalf of 15 members of the group for promoting cooperation between the Latvian Seim and the Parliament of Azerbaijan, and sent to the Azerbaijani-Latvian inter-parliamentary working group.

The parties also expressed serious concern about the military escalation on the Azerbaijani-Armenian border and called on the sides to resume peace talks.

The members of the group highlighted the occupation by the Armenian armed forces of parts of the Azerbaijani territories and expressed their hope that Armenia will be active in their liberation, which will allow people to return to their historical lands.