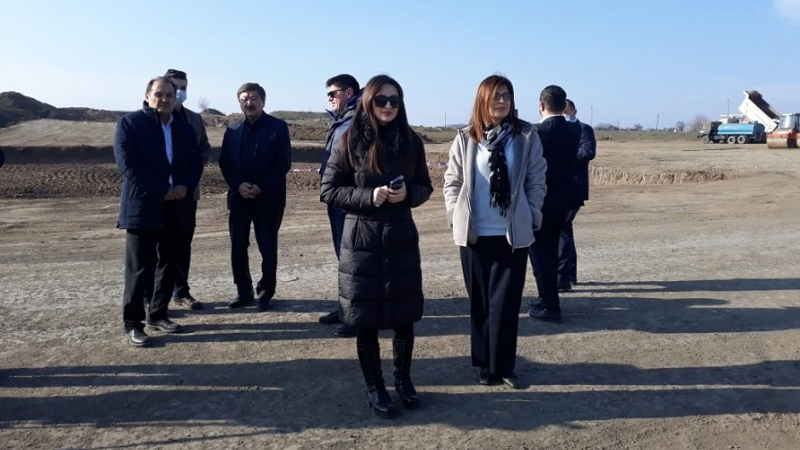 A delegation of the Turkic Council, TURKSOY and the Turkic Culture and Heritage Foundation visited Azerbaijan’s Fuzuli district liberated from occupation.

The delegation reviewed the ruins of the city of Fizuli, destroyed by the Armenians and the construction of the road to the city of Shusha. 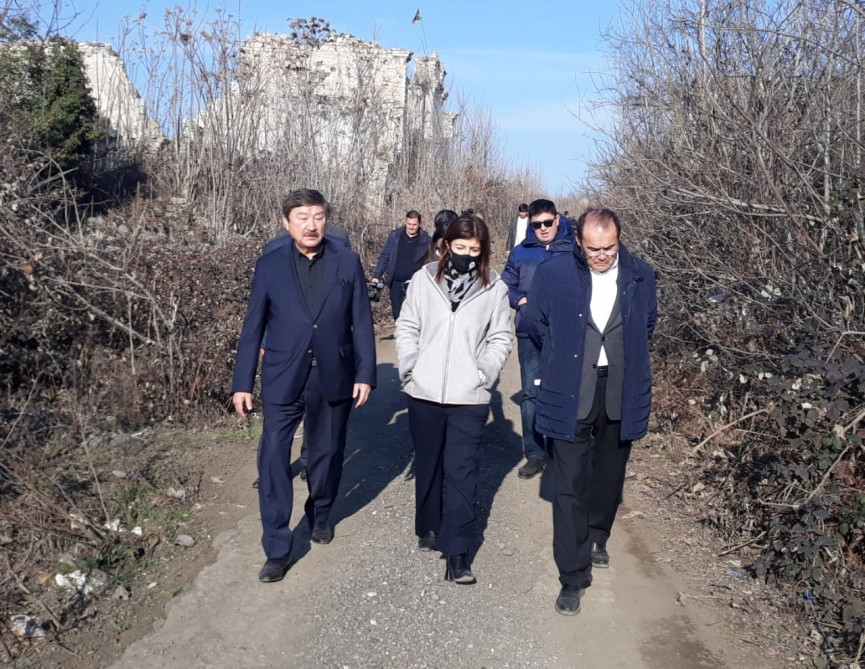 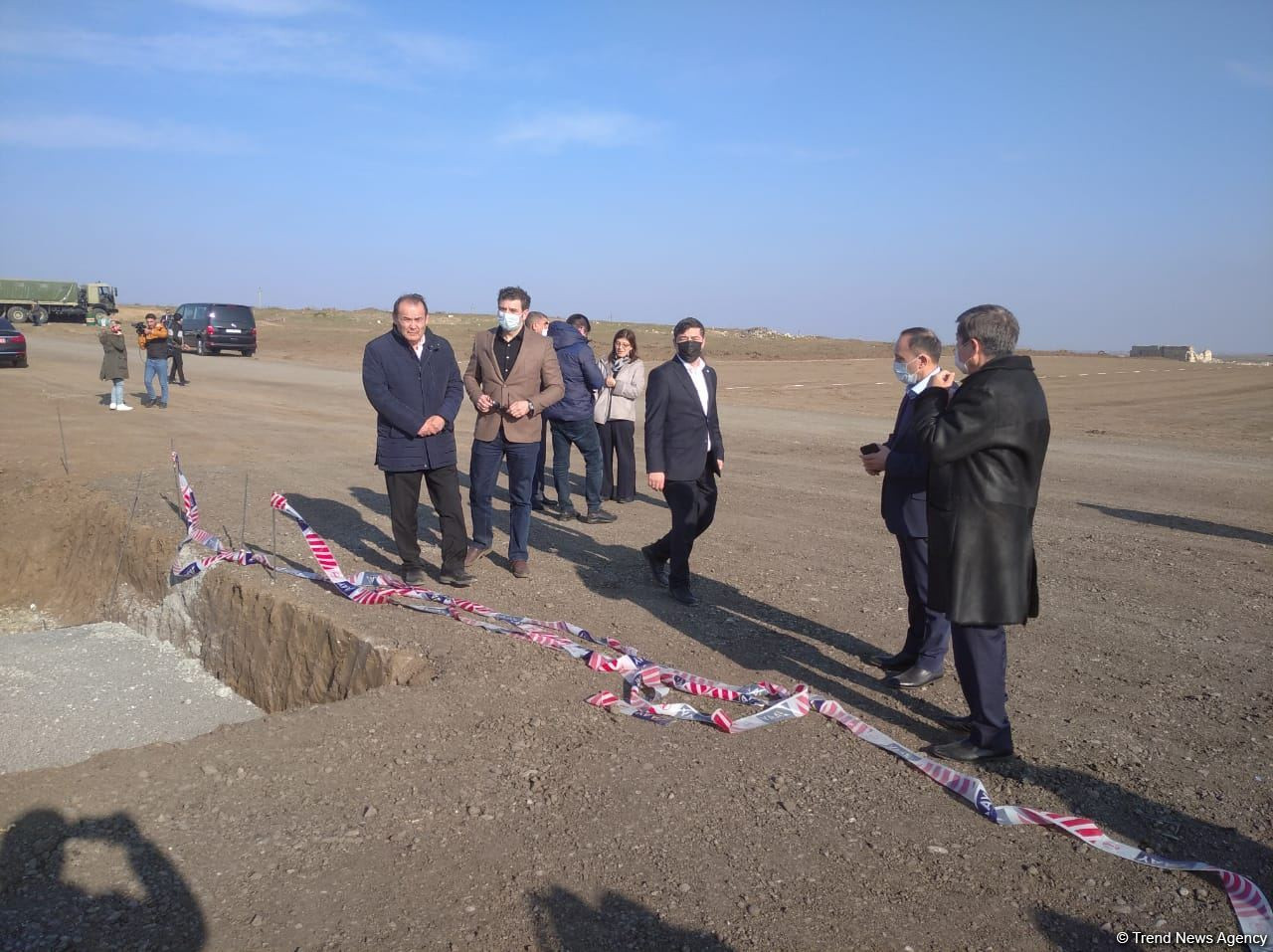