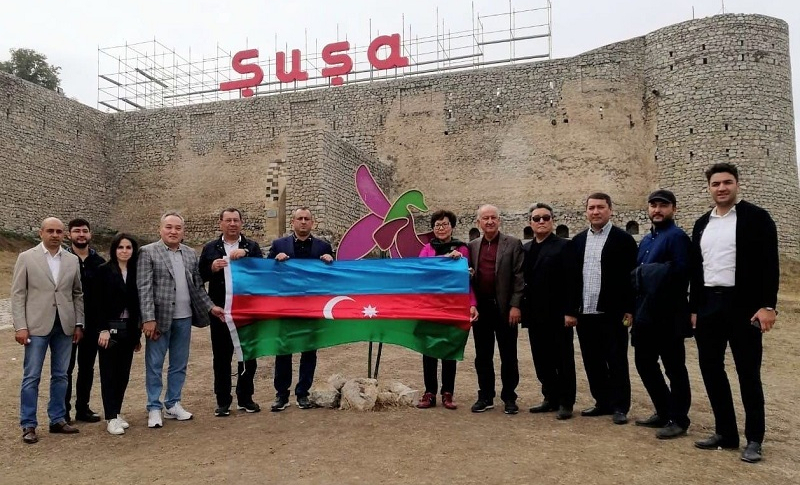 The visiting delegation led by Aygul Kuspan, Chair of the International Relations, Defense and Security Committee of the Mazhilis (lower house) of the Parliament of the Republic of Kazakhstan, traveled to the Azerbaijani cities of Shusha and Fuzuli on 12 September, the Azerbaijani parliament’s press service told News.Az.

Arriving in Shusha, the guests were shown around the Castle walls, the Molla Panah Vagif Mausoleum and the Yukhari Govkhar Aga Mosque. They also visited the Carpets Museum and traveled to the Jidir Plain and the Isa Spring. The visitors were told that those monuments had been restored under the personal control of President Ilham Aliyev and First Vice President Mehriban Aliyeva upon the liberation of Shusha.

On the same day, the delegation members took a journey to the town of Fuzuli and the Fuzuli Airport. They were informed that the test flights that were conducted a few days back had proven the airport's readiness to receive both cargo and passenger aircraft.

The guests were also shown the new 110/35/10-kilovolt sub-station built in the town, as they were made aware, subject to the instruction of President Ilham Aliyev to organize power supplies across the liberated territory as soon as practicable. That sub-station will cater for the Fuzuli Airport as well as the whole infrastructure it is planned to build in the town itself as well as in the adjacent villages. 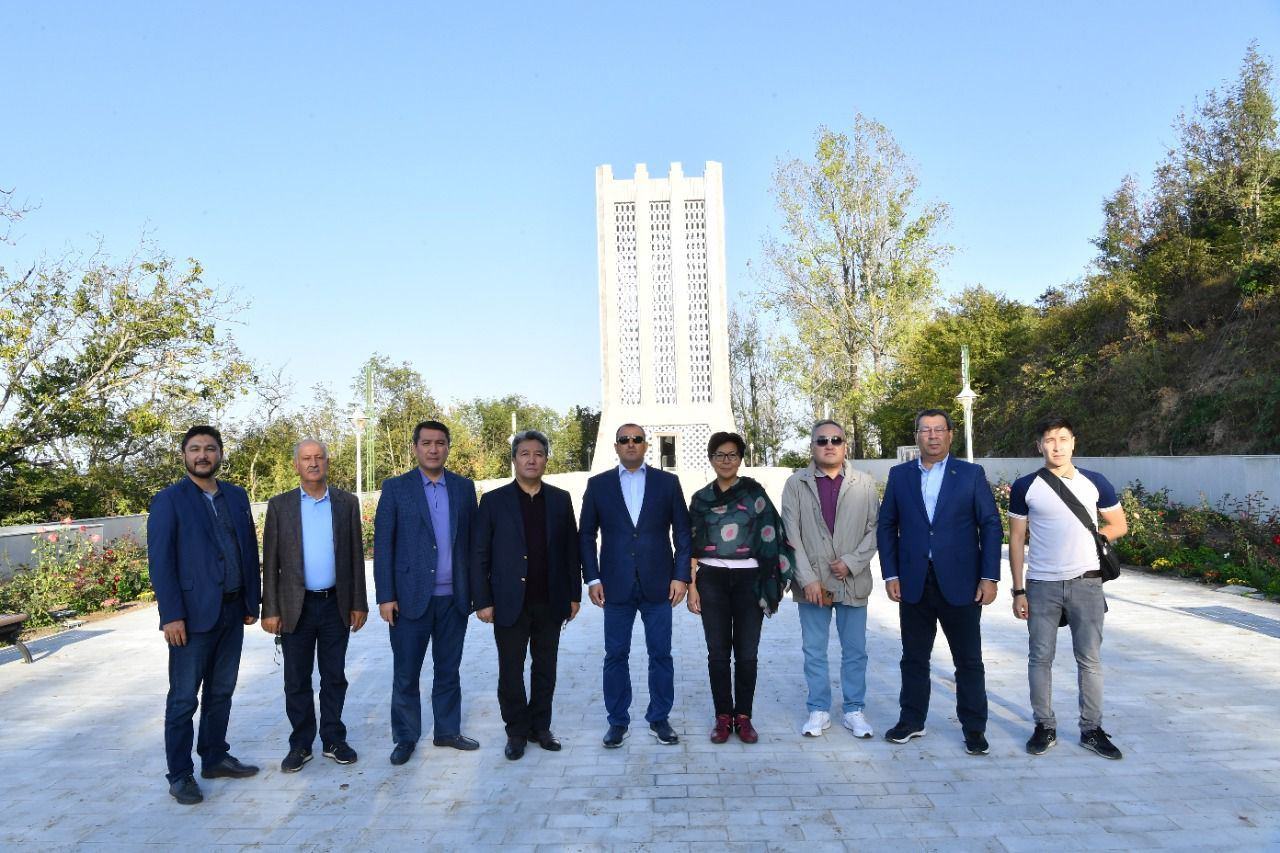 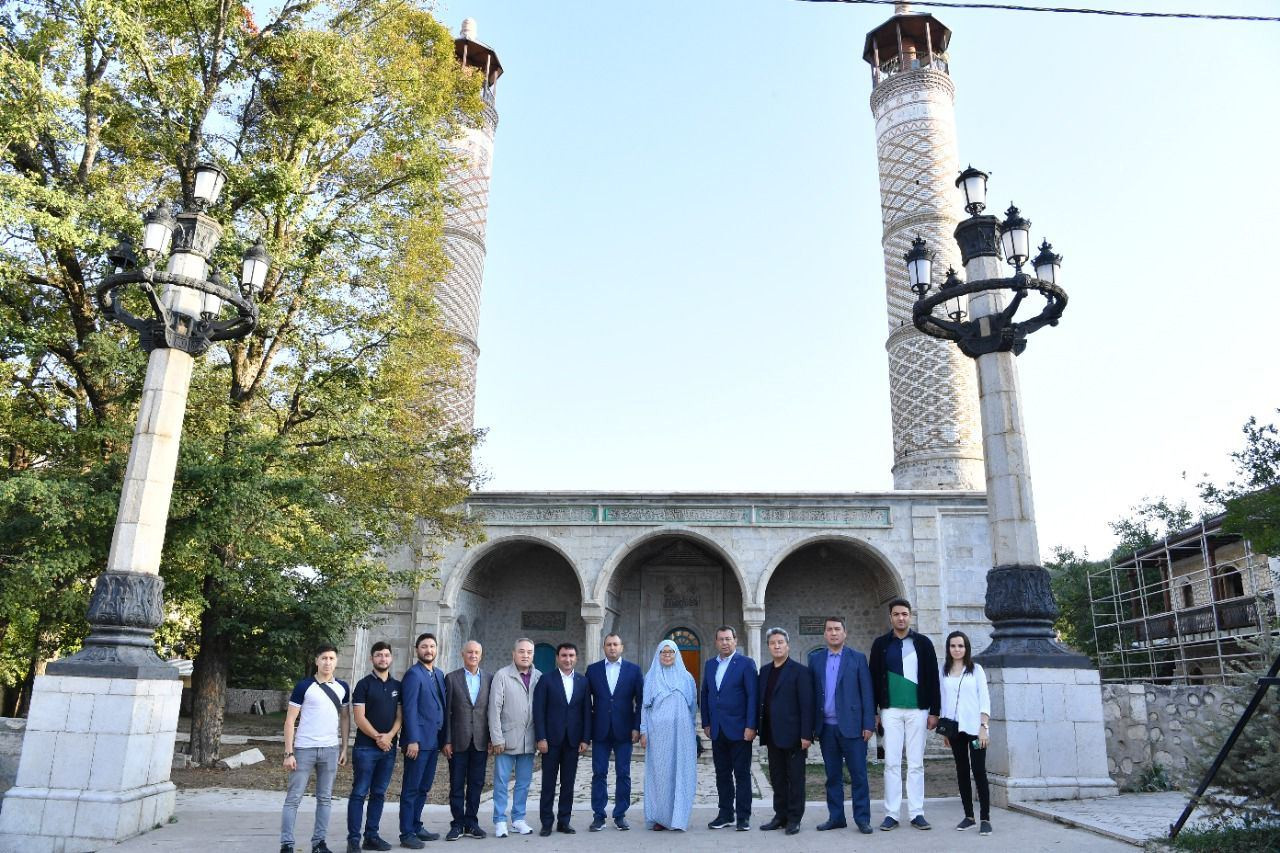 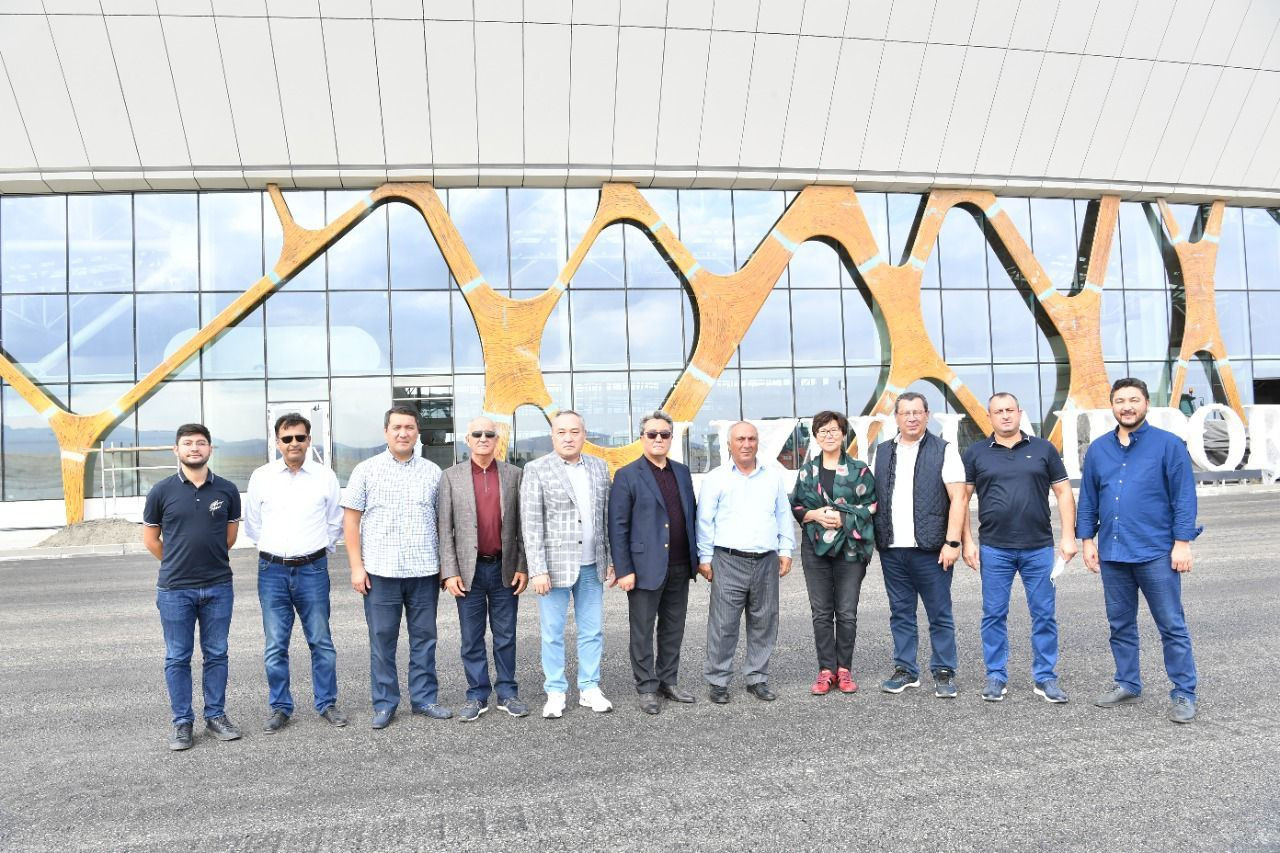