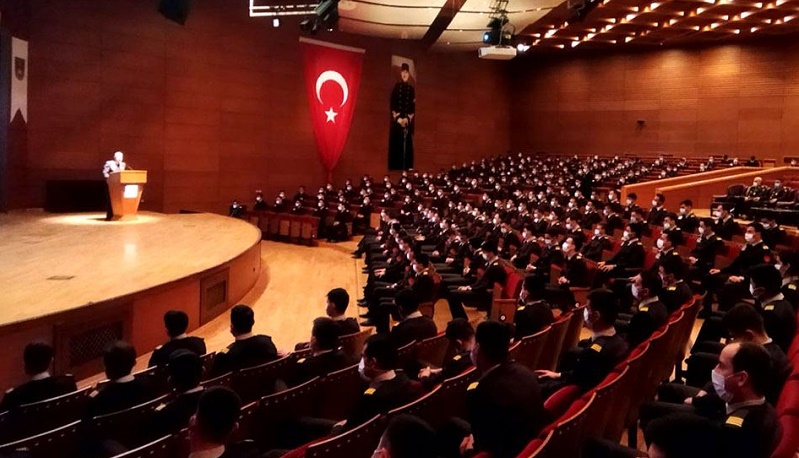 The delegation visited the Turkish Land Forces, Military Pilot School, Naval Forces School, and the National Defense University of the Republic of Turkey, as well as met with Azerbaijani cadets studying here and inquired about their social and living conditions.

During the visit, Colonel Elshad Abilov and Lieutenant Colonel Tural Maniyev made reports on the Khojaly genocide and the Karabakh victory.

In the end, photos were taken with the educational institutions’ leadership and the sides exchanged gifts.