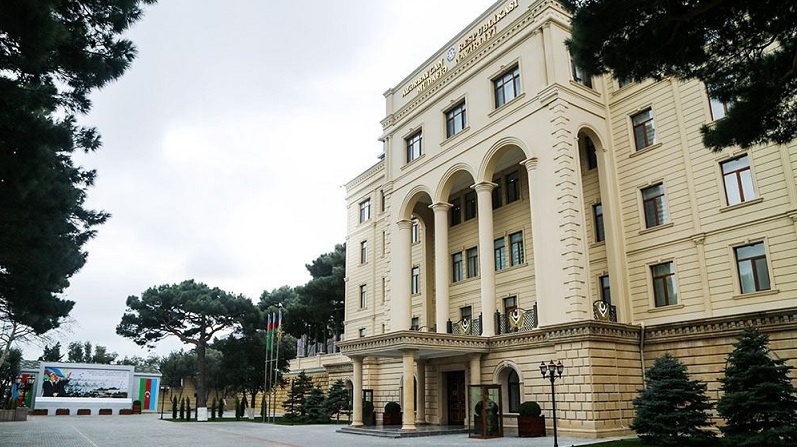 As a result of the counter-offensive of the Azerbaijani armed forces to suppress Armenia’s provocation, a lot of manpower and military equipment of the Armenian armed forces is being destroyed, Spokesman for the Azerbaijani Ministry of Defense, Lieutenant Colonel Anar Eyvazov said, Trend reports on Sept. 27.

“The Armenian armed forces are fleeing and leaving the military equipment behind,” Eyvazov said.

On September 27, at about 06:00, the armed forces of Armenia, committing large-scale provocations, have subjected to intensive shelling from large-caliber weapons, mortars, and artillery mounts of various calibers of the positions of the Azerbaijan Army along the entire length of the front and Azerbaijani human settlements located in the frontline zone.