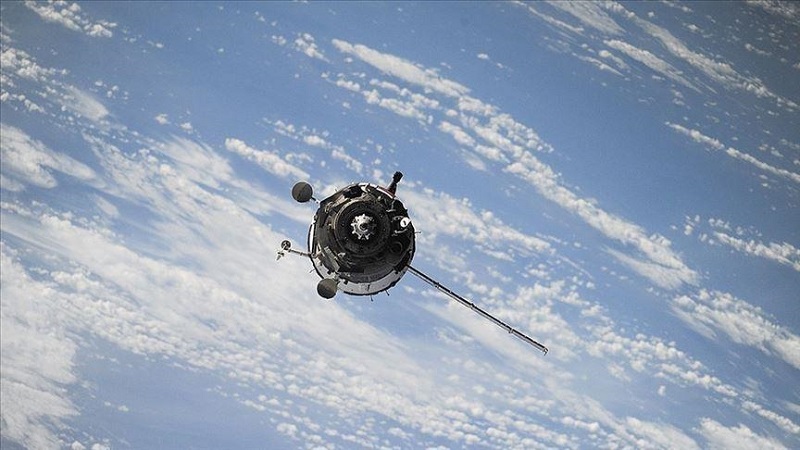 Debris from China's Long March rocket, announced to be out of control on May 7, fell to Earth in the Indian Ocean near the Maldives early Sunday.

Parts of the debris returned to the Earth at 10.24 Chinese local time (0224GMT), according to a statement by China Manned Space Engineering Office.

Most of the rocket burned up by the time it landed in the ocean, officials said.

Long March 5B Y2 was launched April 29 to carry the core module, Tianhe, of China’s National Space Administration to its orbit.

Tianhe separated from the core stage of the launcher after 492 seconds of flight, directly entering its initial planned orbit.

China acknowledged on May 7 that debris of its indigenously built rocket was "falling back on earth."

China’s upcoming T-shaped space station said the debris might re-enter Earth's atmosphere on or around May 9-10.