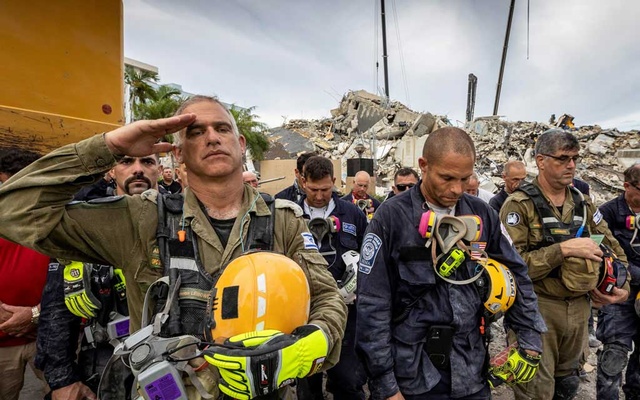 The death toll in the collapse of a Miami-area condo building rose to 78 on Friday, a number the mayor called “heartbreaking” as recovery workers toiled for a 16th day to find victims in the rubble. Another 62 people remain unaccounted for.

Miami-Dade Mayor Daniella Levine Cava said the work to recover victims was “moving forward with great urgency” in order to bring closure to the families of victims who have spent an agonizing two weeks waiting for news.

“This is a staggering and heartbreaking number that affects all of us very deeply,” she said of the latest death toll.

Rescue workers and emergency support teams from Florida and several other states have labored in 12-hour shifts, 24 hours a day, physically and emotionally taxing work performed amid oppressive heat and in dangerous conditions.

“We know that there will be long-term impacts for the teams on the front line,” Levine Cava said. “They have given so much of themselves in these first two weeks.”

To that end, Levine Cava said officials have added peer support personnel at the fire stations.

No one has been found alive since the first hours after building fell on June 24.