Death toll in Egypt from boat accident climbs to 14 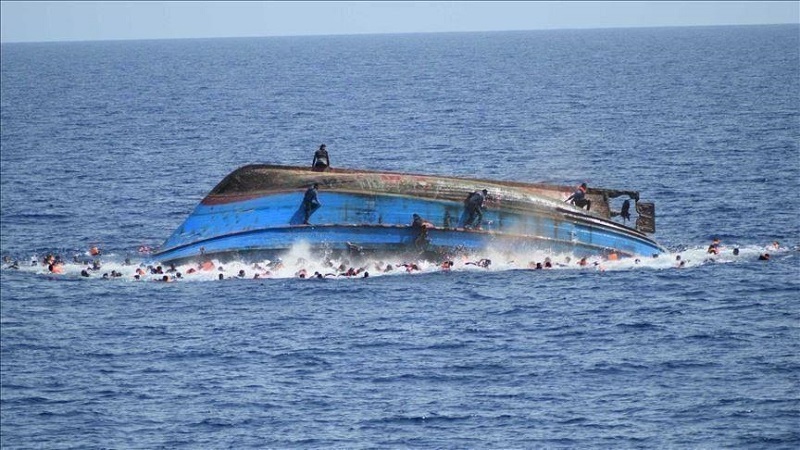 A rescue team recovered the body of a 16-year-old girl from the site where a fishing boat capsized in northern Egypt, taking the death toll from the accident to 14, local media reported Wednesday.

The boat, which was carrying 20 people, including women and children, capsized Monday night in Lake Mariout, located west of the city of Alexandria, the Egyptian daily newspaper Al-Ahram reported.

Authorities previously said the number of deaths was 12 and that seven people were reported to be missing.

It was not immediately clear what caused the accident, but local media reports suggested that most of the boats on the lake operate without licenses.

A preliminary assessment indicated that the people on board were from the same family, the El-Watan newspaper quoted Alexandria’s Governor Mohammed el-Sharif as saying on Tuesday.