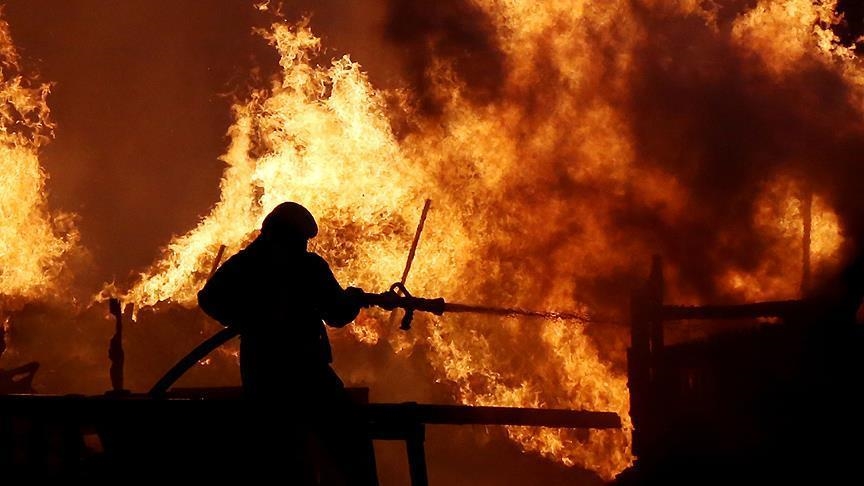 The death toll rose to 19 Saturday from a massive fire that erupted in a fireworks factory in southern India, according to an official, Anadolu Agency reports.

Senior district administrative officer R. Kannan confirmed the number to Anadolu Agency in the fire that broke out Friday in Virudhunagar, Tamil Nadu state, about 500 kilometers (310 miles) from the state’s capital of Chennai.

Forty-seven people were initially trapped inside the factory and those who were injured were transported to a hospital for treatment.

Prime Minister Narendra Modi called the accident “saddening” and announced compensation for families of the deceased.