Death toll from heavy rains in Sudan rise to 84 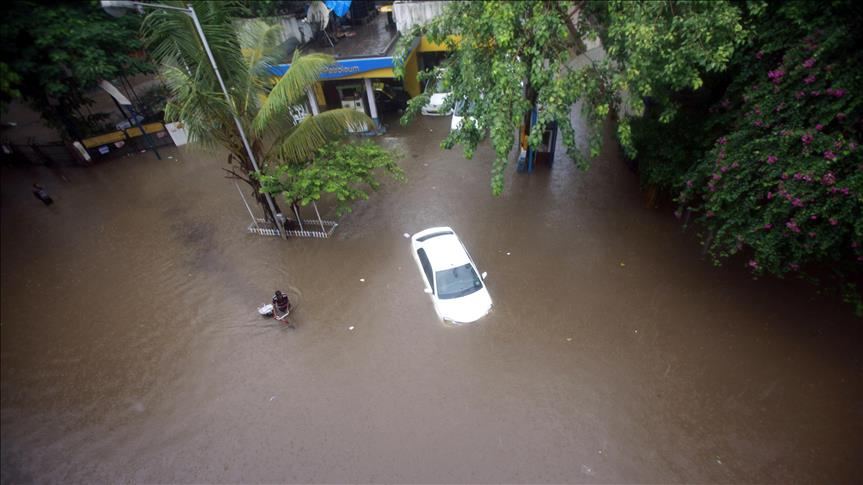 A total of 84 people have been killed and thousands of homes collapsed in the torrential rains which hit the country recently, Sudan's National Council for Civil Defense said, Xinhua reports.

"Thousands of homes have collapsed, while 84 people have been killed and 29 others injured throughout the country's states since the beginning of the rainy season," Abdul-Jaleel Abdul-Rahim, spokesman of the National Council for Civil Defense, said in a statement.

Abdul-Rahim further urged the citizens who live near the banks of the Nile to be alert and adopt the necessary precautions.