Death toll from floods in South Africa climbs to 341 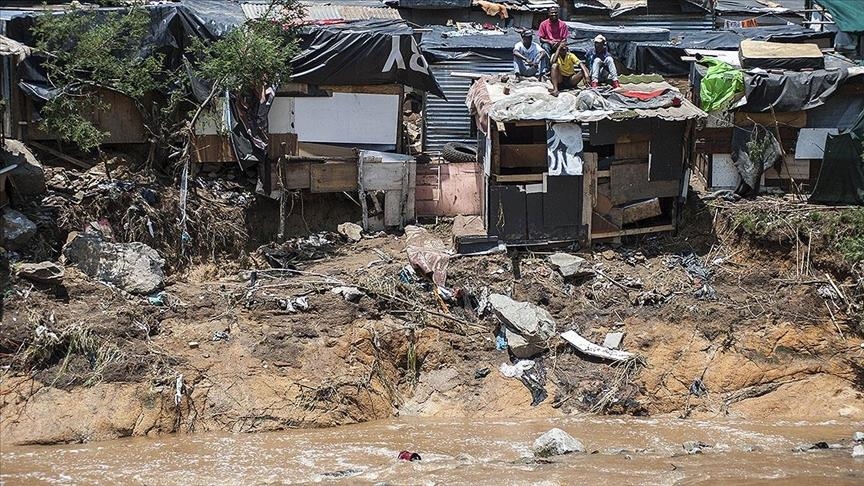 “A total number of 40,723 people have been affected, and sadly, 341 fatalities have been recorded,” KwaZulu-Natal Premier Sihle Zikalala told a media briefing.

Zikalala said they were still tallying the number of missing people, but so far, 55 injuries have been registered.

The premier said 248 schools have been damaged as well as several water plants, leading to a shortage of drinking water.

“The level of devastation of human life, infrastructure, and the service delivery network in the province is unprecedented,” said Zikalala.

The unusually heavy rains began a few days ago in parts of KwaZulu-Natal, leading to massive floods that have wreaked havoc in the country’s most popular holiday destination ahead of the Easter holidays.

Officials say this is the country’s worst natural disaster in over 30 years.