Death toll from flash floods in Brazil rises to 18 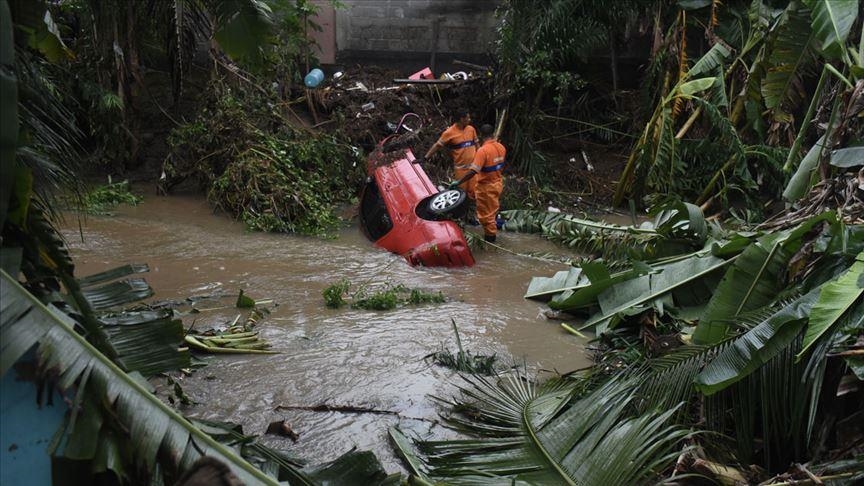 Dozens of cities were also flooded in the state of Bahia, while more than 430,000 people have been affected in the last week, said local civil protection agency Sudec.

At least 16,000 people lost their homes and over 19,000 others were evacuated, the agency noted in the statement.

A total of 72 cities in Bahia declared a state of emergency due to torrential downpours and flooding.