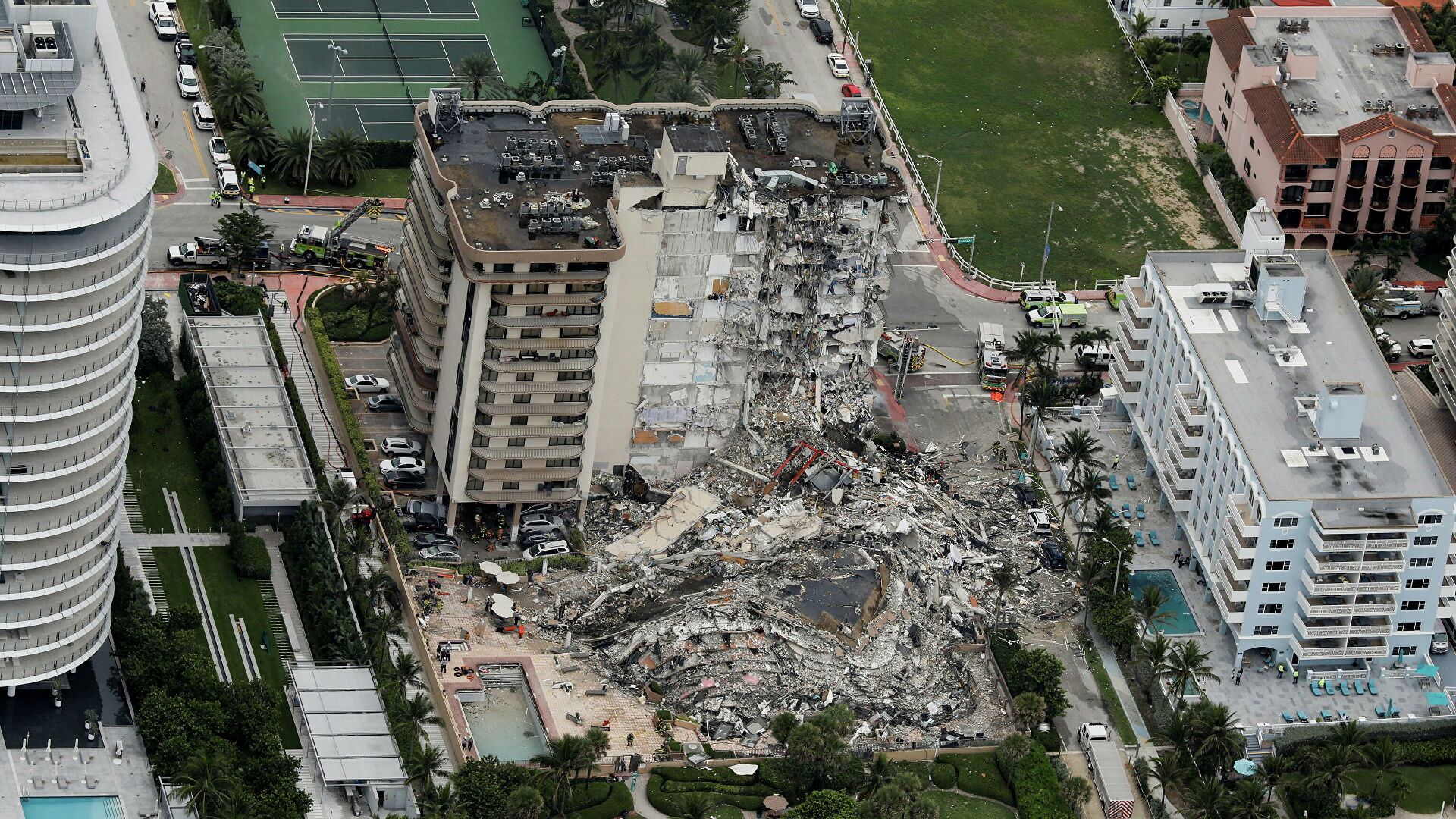 The confirmed death toll in the collapse of a Miami-area condominium tower rose to 64 on Thursday after crews recovered 10 more bodies from the concrete and steel ruins of the building, Reuters reported.

That number could change as it remains possible that not all were in the building when it fell.

As of midnight EDT (0400 GMT) on Thursday, the emergency effort officially changed from an attempt to find survivors to a recovery operation, destroying any hope of extracting anyone still alive in the debris.

"Yesterday was tough," Florida Governor Ron DeSantis said at the news conference, referring to the announcement of the shift to recovery mode. "But the work is going to go on and they are going to identify every single person."

Levine Cava told reporters that discussions have begun on doing "something different to commemorate" the tragedy and its victims.