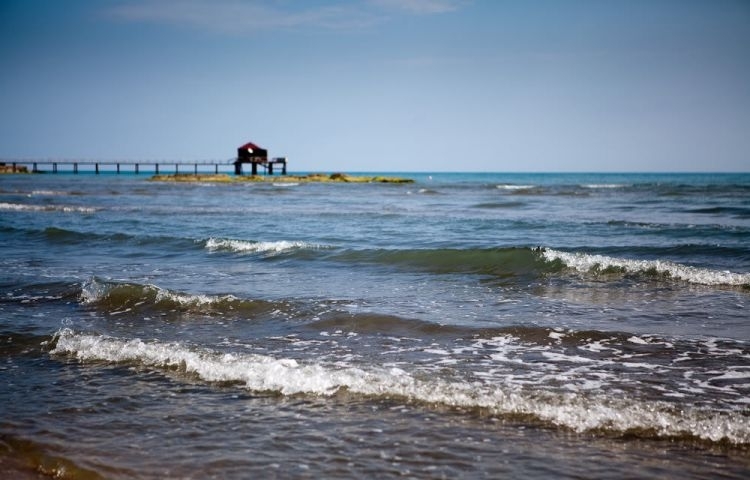 Efforts are underway to determine whether the corpse is of one of the oilmen that went missing in the accident.

The body of a man was found in the section of the Azerbaijani sector of the Caspian Sea known as “Pirsaat stone ridge” on February 28, the headquarters, created in connection with the accident that took place on Dec. 15 last year at the oil-gathering station #3 of the Oil and Gas Production Department named after N. Narimanov of Azneft Production Union, told APA.

Efforts are underway to determine whether the corpse is of one of the oilmen that went missing in the accident. A detailed statement will be made to the public after the body is identified.

On Dec. 16, 2016, Azerbaijani President Ilham Aliyev gave instructions to the heads of relevant structures on urgent search for oilmen who went missing as a result of the accident in the Caspian Sea.

The headquarters, consisting of experts of the Ministry of Emergency Situations, the Defense Ministry, the State Border Service, the State Maritime Administration of Azerbaijan Republic, SOCAR and Caspian Shipping Company, is continues search and rescue operations for the missing oilmen.