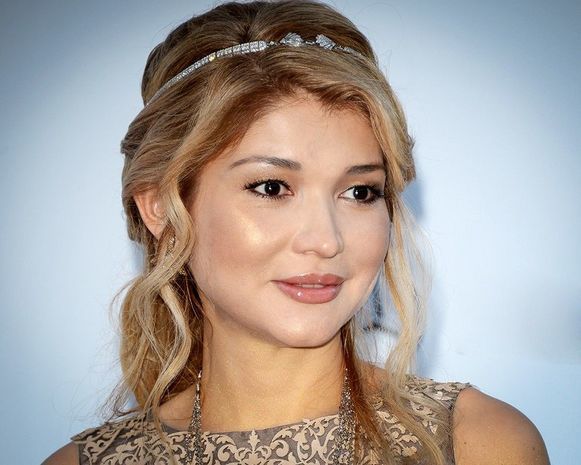 Daughters of ex-President of Uzbekistan Gulnara Karimova charged with several articles of the Criminal Code, a preventive measure in the form of arrest was taken against her.

Oxu.Az  reports with reference to RIA Novosti that the information was disseminated by the Office for Combating Organized Crime and Corruption of the General Prosecutor's Office of Uzbekistan.

"Karimova Gulnara has been charged under articles 168, 178, 182, 189, 228 and 243 of the Criminal Code of the Republic of Uzbekistan and a preventive measure in the form of arrest was taken against her," the statement said.

Gulnara Karimova is the eldest daughter of the late President of Uzbekistan Islam Karimov. 42-year-old Gulnara Karimova owned her business, lived mostly in Europe until her close and business partners were arrested in the scandalous anti-corruption case.