Damage to business from riots in Kazakhstan surpasses $200 mln 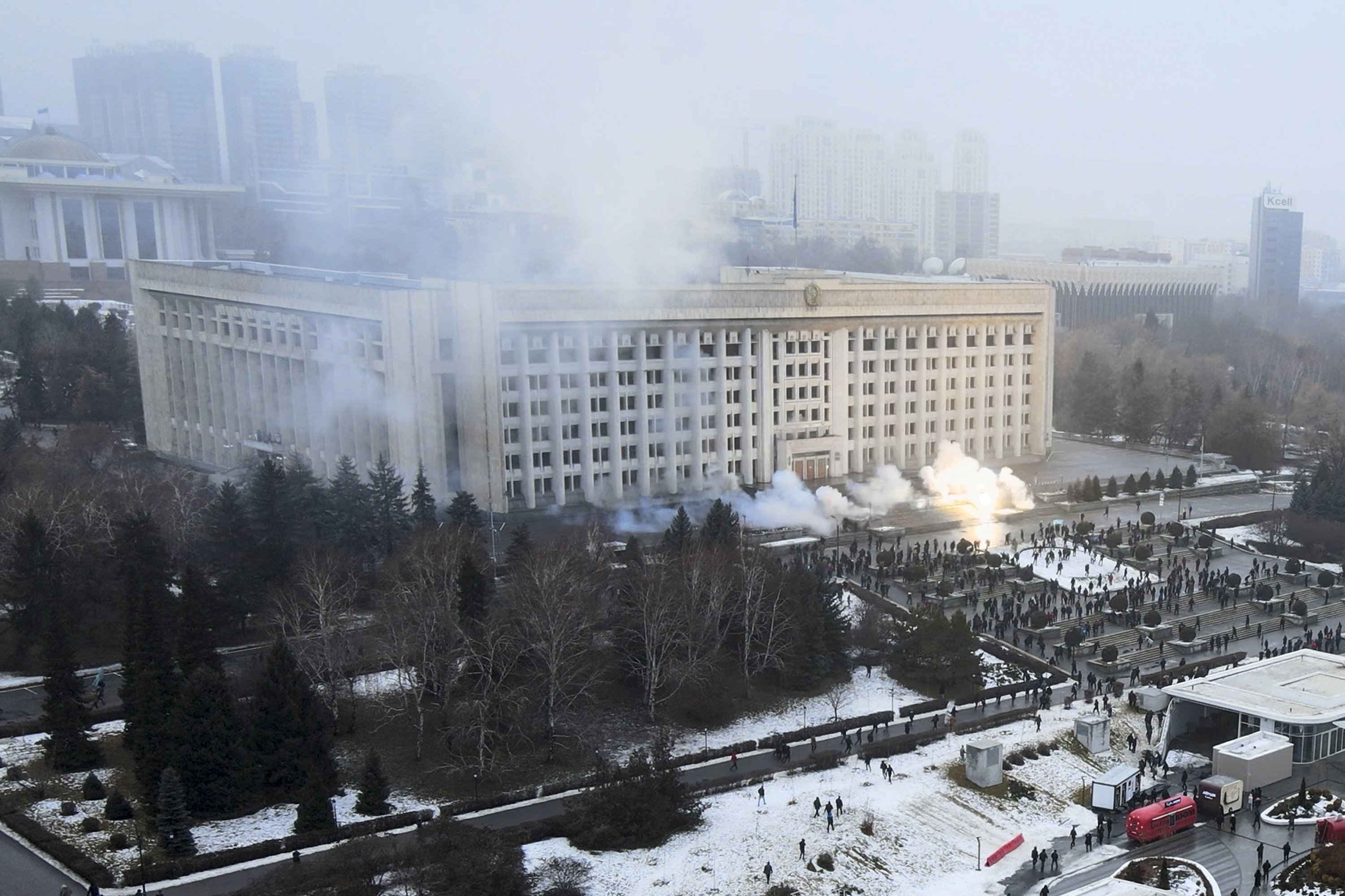 The damage to business in Kazakhstan during the riots amounted to over 88.1 bln tenge (more than $200.4 mln), according to Atameken National Chamber of Entrepreneurs of Kazakhstan, News.Az reports citing TASS.

"The total amount of damage to business, according to rough estimates, reached over 88.1 bln tenge. In the city of Almaty, the figure reached 86.8 bln tenge ($197.4 mln)," the statement said.

It was noted that 920 affected business entities were identified in 10 regions of Kazakhstan, including 856 in Almaty.

On January 2, crowds took to the streets in the cities of Zhanaozen and Aktau in the Mangystau Region, in southwestern Kazakhstan, protesting against high fuel prices. Two days later, the protests engulfed Almaty, in the country’s southeast, where the police used flashbangs to disperse the crowd, as well as other cities, including Atyrau, Aktobe (in the west), Uralsk (in the northwest), Taraz, Shymkent, Kyzylorda (in the south), Karaganda (in the northeast) and even Kazakhstan’s capital Nur-Sultan. The president imposed a two-week state of emergency in the Mangystau Region and in the Almaty Region, as well as the republic’s largest city of Almaty and the capital Nur-Sultan. On January 5, the head of the state also accepted the government’s resignation. Its members will continue to perform their tasks until a new cabinet is formed.