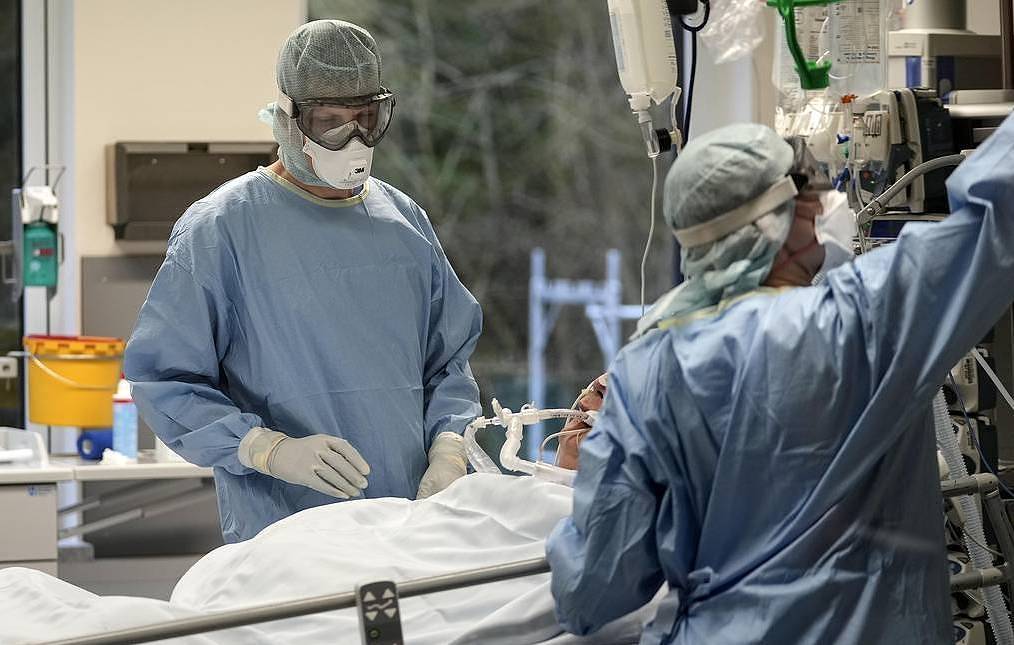 The World Health Organization (WHO) reported the world’s highest number of people infected with coronavirus for 24 hours. According to the organization, nearly 3.4 million cases were detected.

This is the highest daily rate for the entire pandemic. The data were released on Wednesday evening by the WHO. For the first time, the number of COVID-19 cases detected within 24 hours exceeded 3 million.

The previous anti-record was set on January 6, when the WHO received reports of 2,618,130 infected within 24 hours.

WHO statistics include only officially confirmed information about infected and dead, provided by states.

The highest number of confirmed infections reported to the WHO was in the USA. It is followed by India, Brazil, the United Kingdom and France.