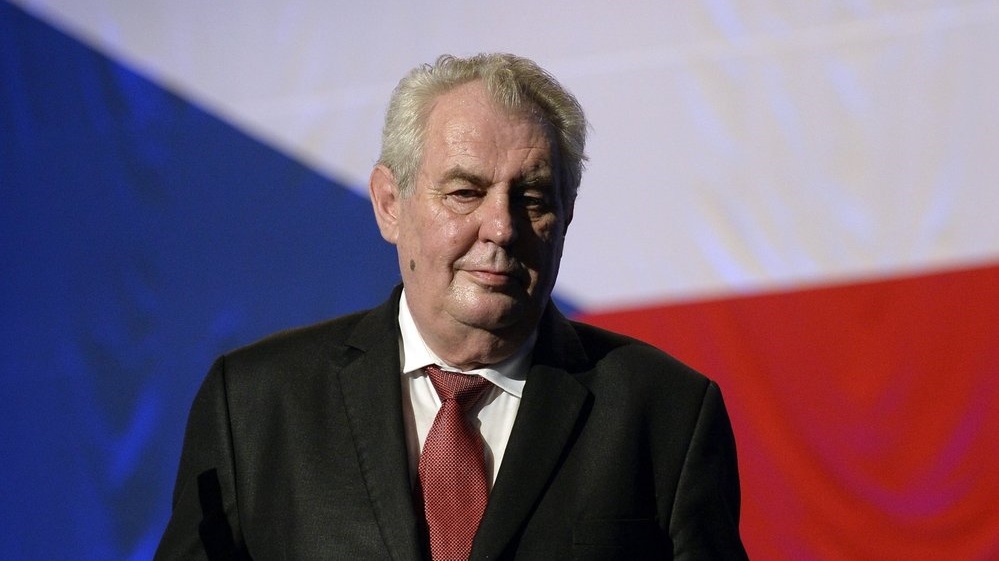 Czech President Milos Zeman was taken to hospital on Tuesday, waving to a camera as he arrived, local media reported.

They gave no reason, and the president's spokesman was not immediately available to comment.

The news website Novinky.cz showed video of Zeman, 76, arriving at the hospital by car and waving to the camera. He was in a wheelchair, which he often uses owing to a nerve condition.

Novinky.cz said the president's stay could be "longer-term", but gave no source. Czech Radio cited an adviser to the president as saying he had heard Zeman arranging a regular medical check.

The Czech Republic holds a parliamentary election on Oct. 8-9. The president's duties include appointing the next prime minister.