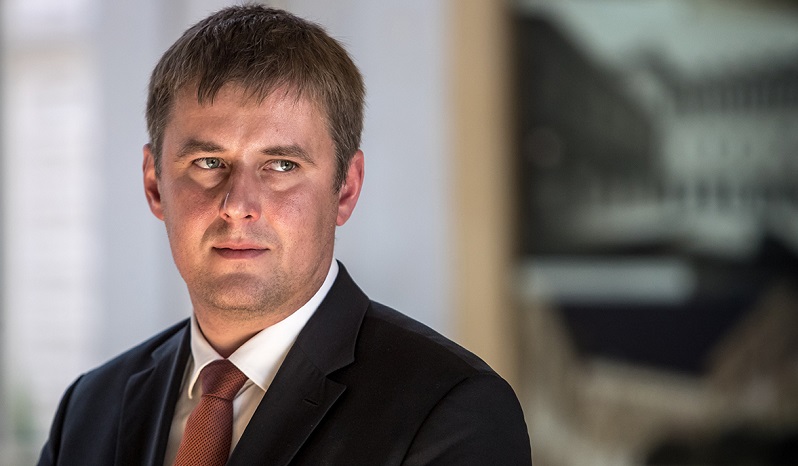 Czech Foreign Minister Tomas Petricek, who frequently warned against risks posed by Russia and China, was sacked on Monday after losing a bid to lead his own center-left Social Democratic Party (CSSD) party last week.

His replacement may take a less resolute stance on China and possibly on other issues such as Russia and its “vaccine diplomacy” or its bid in a Czech nuclear power plant tender.

President Milos Zeman, who favors close ties with Russia and China and often clashed with Petricek, dismissed him after receiving a proposal to do so from Prime Minister Andrej Babis.

Petricek had questioned a plan to let a Russian bidder participate in a tender to build a new nuclear power plant, a view shared with the country’s intelligence community and parliamentary opposition. The 6 billion euro ($7.2 billion) project is the Czech Republic’s biggest single public investment.

That view and him losing his challenge to his party’s leader, Interior Minister Jan Hamacek, were among the reasons for his dismissal, Petricek suggested at a televised news conference.

The CSSD is the junior coalition party in the minority government led by Babis. A general election is due in October in the Czech Republic, a member of both NATO and the European Union.

The current Minister of Culture, Lubomir Zaoralek, is meant to replace Petricek, Hamacek said. Zaoralek had held the job in the previous government.

During his tenure, Zaoralek took part in initiatives seen as too open towards China. In 2016, he prepared a declaration of top Czech officials assuring Beijing of good relations after a minister met in Prague with the exiled Tibetan spiritual leader the Dalai Lama, to China’s dismay.

As Zaoralek has not yet decided whether to accept the nomination, Zeman appointed Hamacek to the post for the time being.