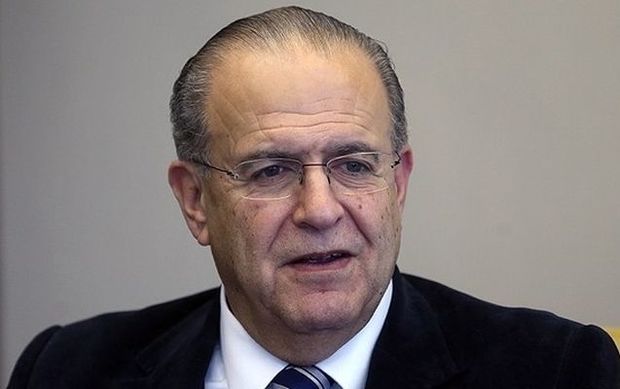 The Minister of Foreign Affairs of Cyprus, Ioannis Kasoulides, called Karabakh "the historical territory of Armenians".

According to the information, during the meeting the parties discussed issues of deepening bilateral relations, the role of the Armenian community, development of relations in the defense sphere.

During the discussion of the issue of Northern Cyprus and the Nagorno-Karabakh conflict, Ioannis Kasoulides said that "it is wrong to draw parallels, because unlike Northern Cyprus, occupied by Turkey, Karabakh is the historical territory of Armenians."