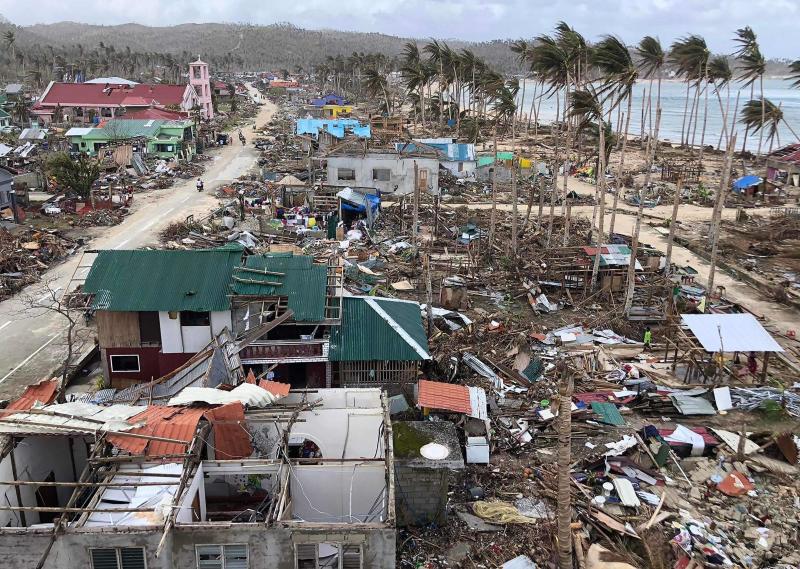 Cyclone Batsirai swept out of Madagascar on Monday after killing 20 people, displacing 55,000 and devastating the drought-hit island's agricultural heartland, leading the UN to warn of a worsening humanitarian crisis, News.Az reports citing AFP.

Madagascar was already reeling from a tropical storm which killed 55 people weeks earlier, and the latest extreme weather event came as South African President Cyril Ramaphosa said the continent is "bearing both the brunt and the cost" of global warming.

Batsirai made landfall on the Indian Ocean island's east on Saturday evening bringing heavy rain and winds of 165 kilometres (102 miles) per hour, after drenching the French island of La Reunion.

Jean Benoit Manhes, a representative of UN children's agency UNICEF in the country, told AFP on Monday that "Batsirai left Madagascar this morning at 7 am (0400 GMT) heading out into the Mozambique Channel."

Madagascar's disaster management agency said that Batsirai had left 20 people dead and forced 55,000 from their homes.

UNICEF warned that many of the victims were likely to be children, which make up more than 50 percent of the country's population.