Crimes committed by Armenia against Azerbaijanis and humanity (ANALYTICS) 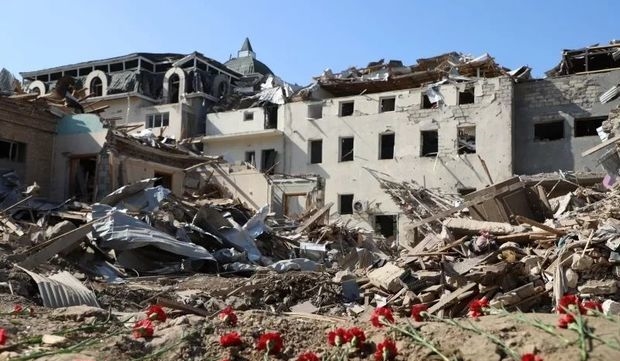 After the armed forces of Armenia fired on the positions of the Azerbaijani Army and residential areas located along the frontline on September 27, 2020, the anti-terrorist operation launched by Azerbaijan - the Patriotic War led by Commander-in-Chief Ilham Aliyev ended with a historic victory.

During the First Karabakh War, during the 30-year occupation period, and during the 44-day Patriotic War, as well as during the nearly two years that passed, Armenia carried out criminal acts against Azerbaijan and peace.

During the Patriotic War, the military and political leadership of Armenia did not refrain from committing war crimes by using weapons against civilians.

Having been defeated on the battlefield, Armenia continuously launched rocket attacks on Ganja, Mingachevir, Tartar, Barda, and other settlements, committing war crimes and crimes against humanity. 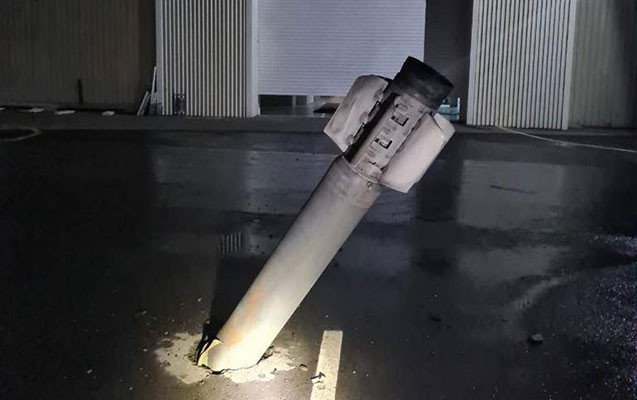 On October 11, 2020, around 02:00 at night, there was a ballistic missile attack on Ganja from the territory of Armenia. As a result, 10 people, including children, women, and the elderly, were killed and 34 people were injured. 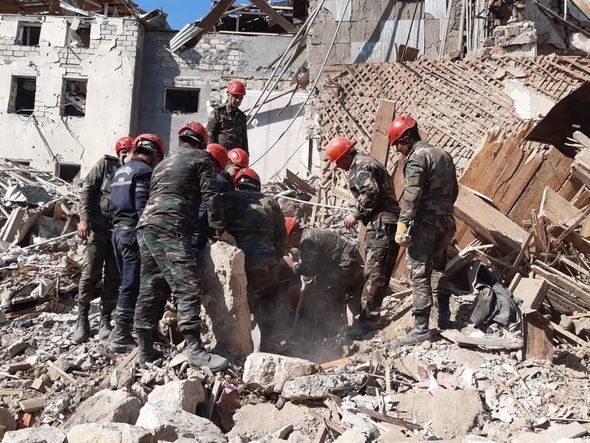 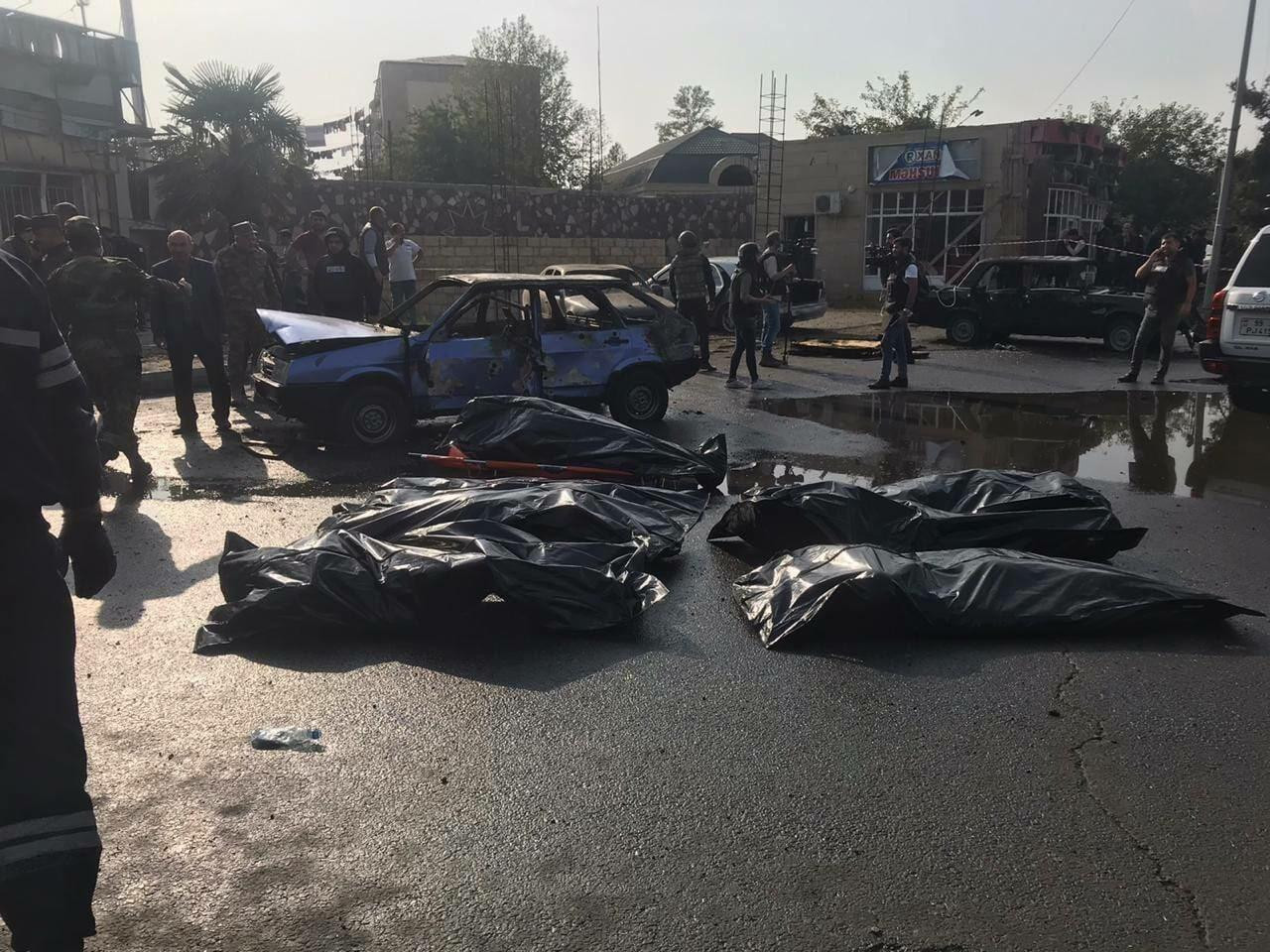 (October 28, 2020, Armenian armed forces fired on the city of Barda from the "Smerch" MLRS)

During the Patriotic War, rocket attacks were also launched on the Tartar region. In total, about 6,000 buildings were damaged. 57 residential houses and 5 non-residential buildings were completely destroyed, and others were partially damaged. 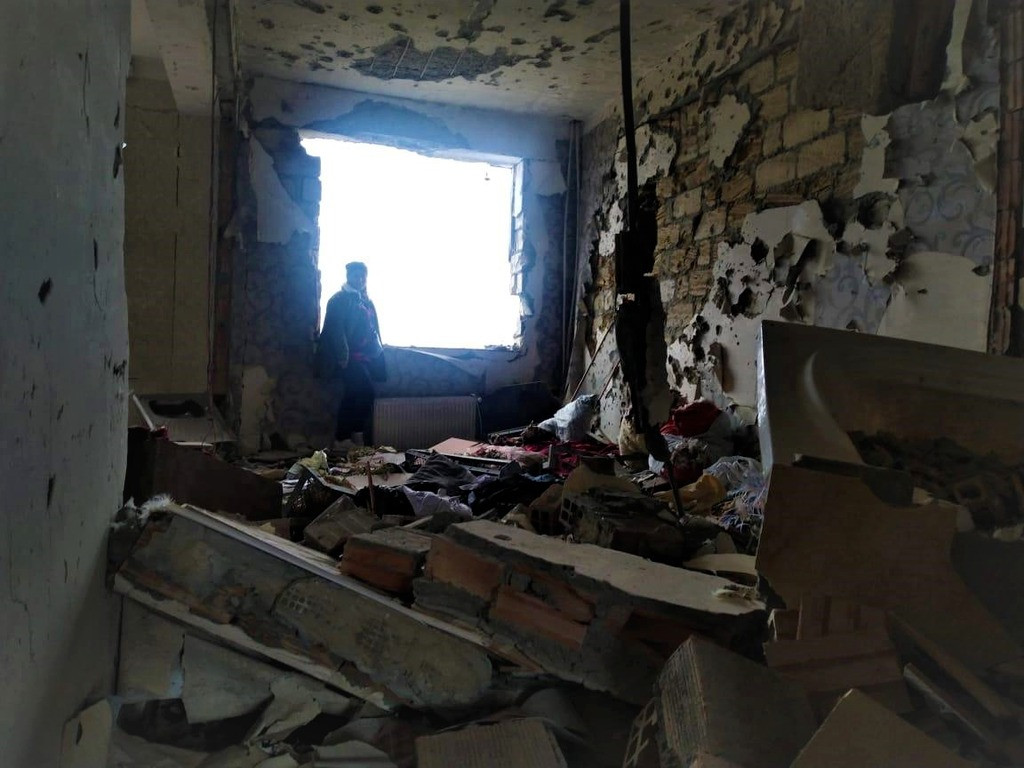 Official statements from Baku state that during the Patriotic War, the Armed Forces of Armenia fired about 30,000 shells and 227 rockets into the territories of districts and cities inhabited by Azerbaijani civilians, and as a result of these attacks, 98 Azerbaijani civilians were killed, 414 people were injured, more than 3,000 houses and 100 residential buildings were destroyed or damaged, more than 40 thousand people were displaced.

On November 10, 2020, with the signing of a tripartite statement between the leaders of Azerbaijan, Armenia, and Russia, the Second Karabakh War was ended, but Armenia's war crimes did not end.

Cities, towns, and villages in the liberated territories were almost completely destroyed by the Armenian armed forces, and hundreds of thousands of mines were buried in those territories. Mines can remain active for decades and pose a serious risk. Their presence is a threat to people's right to live, prevents IDPs from returning to those areas, and in general significantly slows down the process of recovery and development.

After the end of the war, there have been dozens of cases where military personnel and civilians were killed or injured by landmines.

Due to the presence of various types of mines and other explosive devices, more than 140 people fell into mines, 27 people died as a result of mine explosions, and dozens of civilians lost their health.

The Khojaly genocide is distinguished by its special cruelty among the war crimes of Armenians. As a result of this criminal act, 613 peaceful Azerbaijanis were brutally murdered, 487 people were maimed, 1275 residents were taken hostage and subjected to brutal torture. 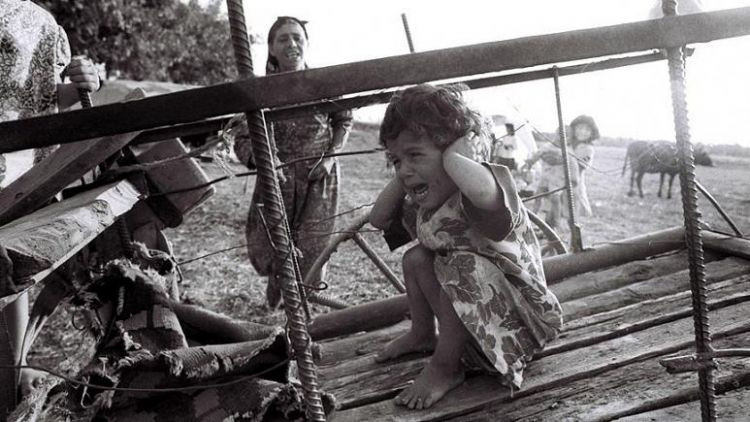 (February 26, 1992, Armenia committed genocide in the town of Khojaly, Azerbaijan)

Armenia continues to commit crimes. During the night of September 12, the Armenian armed forces units committed large-scale provocations such as planting landmines in territories and supply roads, and artillery fire in the Dashkasan, Kalbajar, and Lachin directions of the Azerbaijani-Armenian state border. 79 servicemen of Azerbaijan became Shehids during the suppression of the large-scale provocation, and 282 more were injured. Moreover, 2 civilians were injured during the Armenian provocation.

The terror committed by Armenians against nature by burning forests is not only against Azerbaijan and Azerbaijanis but also a crime against humanity. 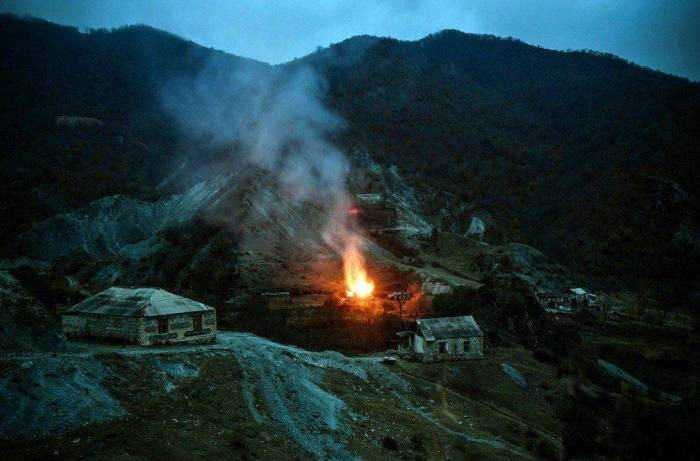 (Kalbajar, Azerbaijan, Armenians set fire to forests as they leave the territories)

The article focuses on the theme of the historical victory won in the 44-day "Patriotic War" under the leadership of the Supreme Commander-in-Chief Muzaffar, the truth about the crimes against peace and humanity committed by Armenia, as well as the war crimes, were conveyed to the world community. 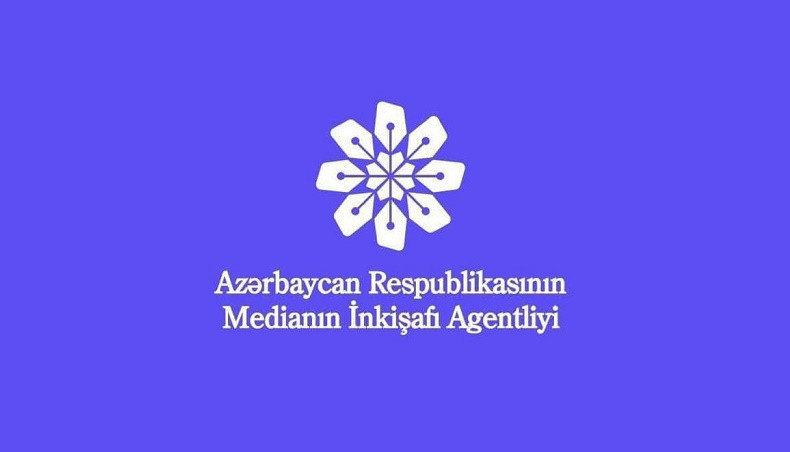