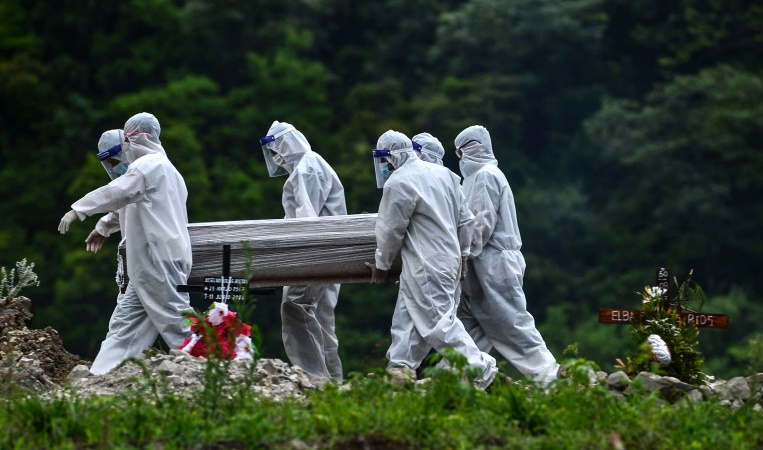 The global death toll caused by the novel coronavirus since its outbreak in late 2019 has exceeded four million, according to TASS’s calculations, which are based on official statements, as well as conclusions by experts and other mass media outlets.

As of today, 4,006,856 deaths caused by COVID-19 have been registered worldwide, while the total amount of the reported novel coronavirus cases in the world exceeded 184.2 million.

At the same time, the mortality rate of the new infection stands at 2.16% and this figure had been remaining below the three-percent level for more than half a year already.