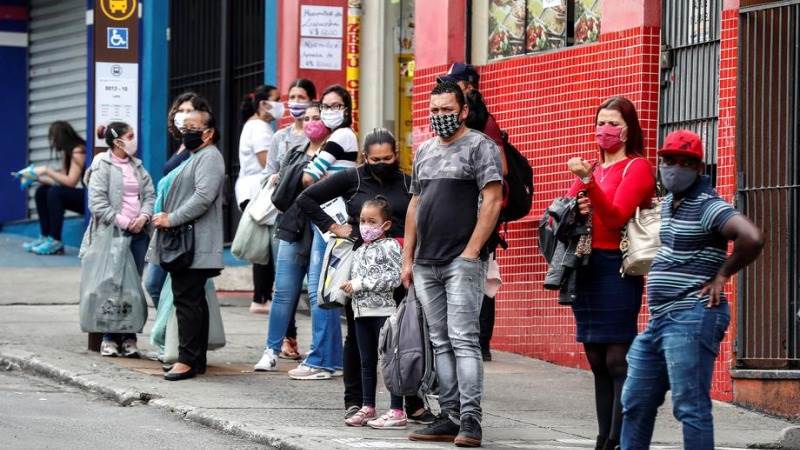 The novel coronavirus has claimed 1,271 more lives in Brazil and 650 in Mexico over the past 24 hours, according to health authorities Wednesday, Anadolu Agency reports.

In Brazil, the world’s second worst-hit country after the US, the death toll climbed to 116,580, while the number of cases surged to nearly 3.67 million, including 47,134 new infections. The number of recoveries exceeded 3 million.

With a population of over 211 million, Brazil is seen as the epicenter of the COVID-19 outbreak in Latin America.

While the government has been accused of not doing enough to stem the spread of the virus, Vice President Hamilton Mourao has defended its handling, and instead blamed a lack of discipline among Brazilians for the failure of social distancing measures.

The first coronavirus case in Mexico was registered on Feb. 28 and the first fatality on March 19.