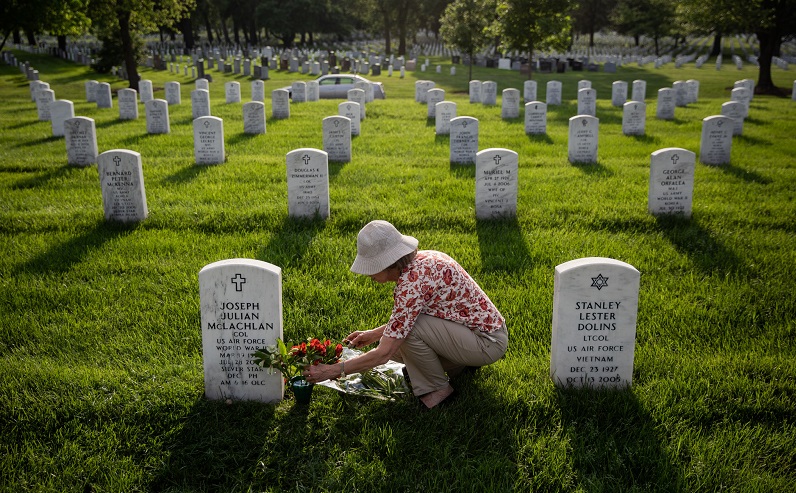 As a result of the COVID-19 pandemic, life expectancy for the U.S. population dropped by almost two years between 2018 and 2020, with more evident declines seen in minority groups, including Black and Hispanic people, according to U.S. non-profit media organization National Public Radio (NPR).

Average life expectancy in the United States declined from about 79 years in 2018 to around 77 years by the end of 2020, NPR quoted a study published in the British Medical Journal.

"We have not seen a decrease like this since World War II. It's a horrific decrease in life expectancy. And this dramatic fall is clearly due to the pandemic," said Steven Woolf of the Virginia Commonwealth University School of Medicine and an author of the study released on Wednesday.

Some Americans suffer from lack of access to care and other pandemic-caused disruptions much harder than others. The death rate for Black Americans was twice as high compared with white Americans, according to documents.