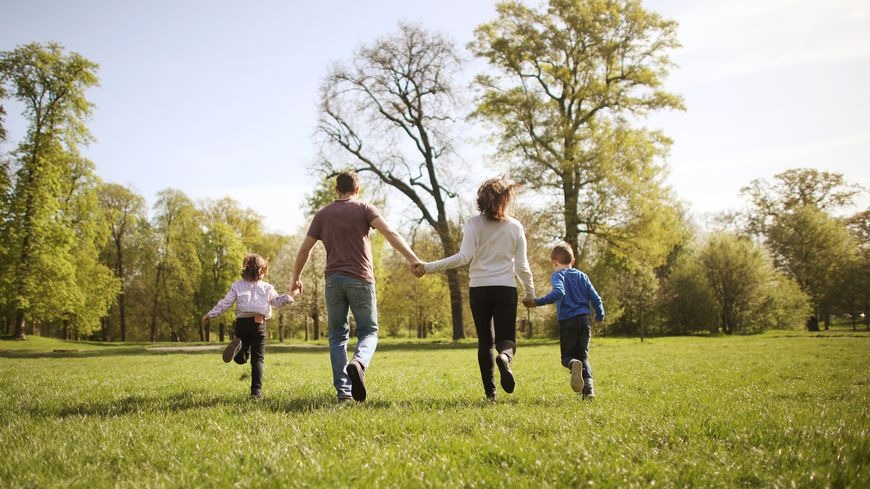 Gender equality is equality in political, economic, cultural, and other spheres of life.

In today’s world, gender equality is one of the most pressing issues in the world. Azerbaijan, a part of the world, has a legal framework for competition between men and women within the framework of the legislation. Attitudes towards women are reflected in the Family, Labor and Criminal Codes of Azerbaijan. At present, there is no difference between men and women in public participation and state-building. Azerbaijan has adopted a law on gender equality.

The history of the beginning of the gender trend in Azerbaijan is associated with the education of Azerbaijani women from the middle of the XIX century, and then her participation in public life as a philanthropist.

The problem of women's freedom, rights, opportunities, and women's education along with men has been solved. However, the ideology of that time inevitably prevented women from reaching their full potential. Since the restoration of Azerbaijan's independence, especially in 1994, the establishment of stability in the country has led to an increase in the participation of women in public and political life.

In 1995, Azerbaijan ratified the UN Convention on the Elimination of All Forms of Discrimination against Women. The Convention, adopted in 1979 and entered into force two years later, differs from others in that it provides for the abolition of all forms of discrimination against women, not just gender. In other words, instead of the requirement of gender neutrality, the convention prohibits any activity that serves to maintain women's inequality.

At present, women in Azerbaijan are represented in government and self-government bodies, and in high positions in the private sector. The speaker of the parliament and the head of the State Student Admission Commission, the State Committee for Family, Women, and Children is a woman. Among them are women deputy ministers, CEC members, etc. At the same time, there are hundreds of women working in the power structures of the state, holding high-ranking leadership positions. Opinions of women specialists in various institutions and in senior positions on the balance of gender balance in Azerbaijan are almost unequivocally positive.

Azerbaijan pursues a purposeful gender policy, and this important area is always the focus of the state. In this regard, a special state program has been adopted, and today Azerbaijan is successfully implementing a policy aimed at ensuring women's rights and increasing their role in society and public administration.

The country has acceded to international conventions on the rights of the child. One of the main issues in Azerbaijan now is the sometimes unworthy treatment of women in the home. In order to eliminate this attitude, a law on domestic violence was adopted.

The above-mentioned views, the work carried out at the state level in this area in the country, awareness-raising activities promise to achieve more successful results in the future in maintaining the gender balance in Azerbaijan.

The article focuses on the coverage of gender, family, and demographic issues