Council of Europe urges Armenia to improve conditions in prisons 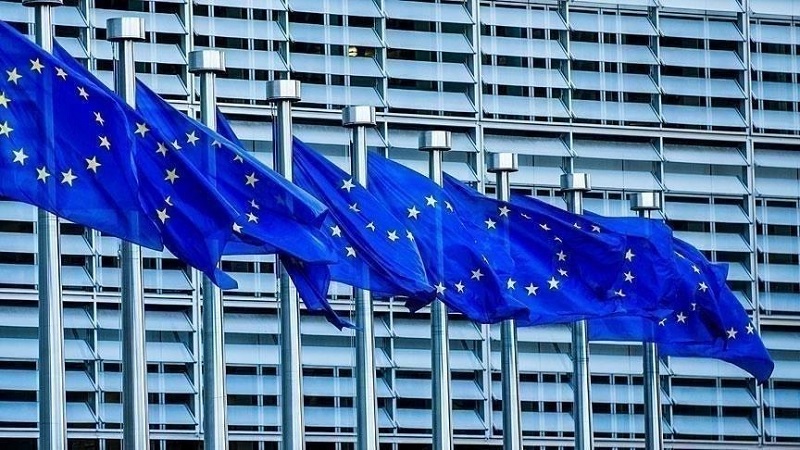 The Council of Europe on Wednesday criticized Armenia for continuing to lack basic safeguards in the context of involuntary civil hospitalization and urged the country to ensure appropriate living conditions and access to health care for all prisoners.

In a statement, the Council of Europe's Committee for the Prevention of Torture and Inhuman or Degrading Treatment or Punishment (CPT) reviewed its report following its fifth periodic visit to the country in December 2019.

The CPT called on “Armenian authorities to step up their efforts to combat informal prisoner hierarchy and to ensure decent living conditions and access to health care for all prisoners. The committee is also critical of a continuing lack of basic safeguards in the context of involuntary civil hospitalization.”

According to the committee, the majority of the persons interviewed by the delegation who were or had recently been in police custody stated that they had been treated by the police in a correct manner. “Furthermore, the CPT’s delegation did not receive any credible allegations of recent physical ill-treatment by staff in the six penitentiary establishments visited.”

“The committee concludes that inter-prisoner violence, intimidation, and extortion remains a problem in most of the prisons visited and it is clearly related to the persistent influence of the informal prisoner hierarchy,” the statement added.

According to the statement, the committee welcomes Armenian authorities' plans to close down several old prisons by the end of 2022 “where material conditions vary from very poor to just about acceptable and to replace them with new prisons [or units] built from scratch according to contemporary international standards.”