Coronavirus Delta strain widens its spread to 192 countries – WHO 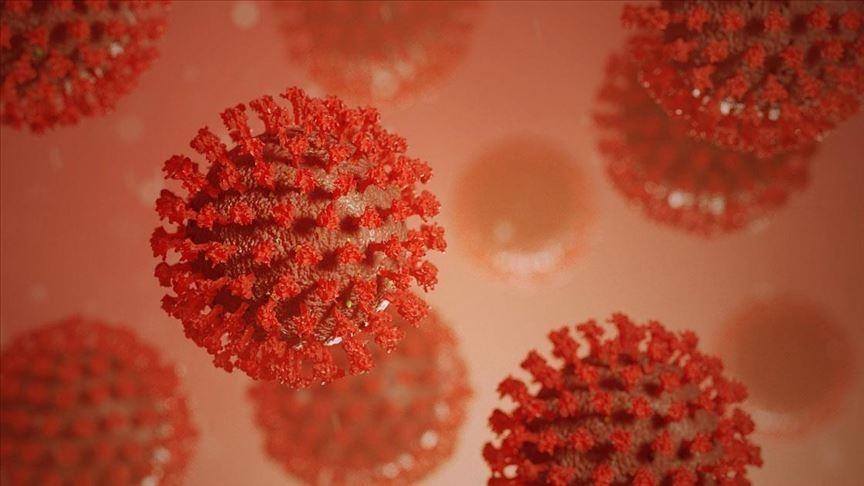 The highly contagious coronavirus Delta strain has increased its spread to 192 countries and territories over the past week. The spread of Alpha, Beta and Gamma variants has also increased, according to the World Health Organization (WHO), TASS reports.

Experts classify the Alpha, Beta, Gamma and Delta strains as "variants of concern" (VOCs). "As surveillance activities to detect SARS-CoV-2 variants are strengthened at national and subnational levels, including through the strengthening of genomic sequencing capacities, the number of countries/areas/territories reporting VOCs continues to increase," the weekly epidemiological update said. It is emphasized that the reports of the Delta variant were received from 192 countries. The Delta strain was first detected in India in October 2020.